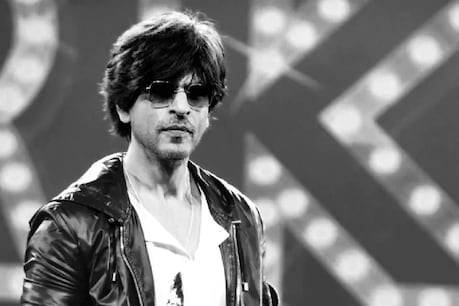 The shooting of the film was not going on for the last two days.

In several reports on Tuesday, claims were made that some crew members on the set of the film ‘Pathan’ have become corona positive, after which Shah Rukh Khan has quarantined himself.

New Delhi. Bollywood’s ‘Badshah’ Shahrukh Khan ‘S most awaited film’ Pathan ‘is a big budget film, which also stars Deepika Padukone and John Abraham in pivotal roles. Also, Salman Khan will also be seen doing cameos in this film. In such a situation, the film is making headlines these days, but on Tuesday, several reports made claims that some crew members on the set of the film ‘Pathan’ have become corona positive, after which Shahrukh Khan quarantined himself. Is, but according to a news published in DNA it is just a rumor.

According to reports, the source has said, ‘The tests are on set regularly and all crew members stay in a hotel. These things are being very well taken care of by YRF. People who take the actress from the set to the hotel are also tested and they are kept in the hotels. If someone’s corona report comes positive, then he will be separated from the crew.

The source further said that the shooting of the film was not going on for the last two days, due to the growing Corona cases in Mumbai, the shooting of ‘Pathan’ was stopped for 2 days on Monday and Tuesday. Therefore, if there is no lockdown, the film will resume soon. The source said that the news that the crew members were found corona positive on the set of the film ‘Pathan’ and Shahrukh Khan’s quarantine was incorrect. He described this news as completely baseless.