Akshay Khanna and Raveena Tandon will be seen together for the first time in ‘Legacy’.

This moment is very happy for director Vijay Gutte. Regarding the project, he says that “legecy is my aspirational plan that has been designed in a big way, where the darkest truths of the professional world will be exposed. I am very much looking forward to working with Akshay and Raveena Tandon Am thrilled

Mumbai 90s superstar Mast Mast Girl Raveena Tandon and Akshay Khanna will be seen facing each other for the first time in director Vijay Gutte’s website ‘Legecy’. For the first time, it would be heartening to see these two veterans of acting together, on one stage. However, high voltage drama and quarrel will be seen in the web series between the two characters.

Webseries have been shot in many countries to show the intensity of the quarrel in a big way and to make this drama series accessible to the audience around the world. Director Vijay Gutte has made ‘The Accidental Prime Minister’ before it, which also won a lot of praise. And now, with webseries ‘Legecy’, he is working on a solid subject with Akshaye Khanna and Raveena Tandon in the digital world.

Regarding the project, Akshaye Khanna says that “There is a lot of fresh experience in working on those stories where you demonstrate your strengths beyond your limits. We knew about the story, that’s why it was our responsibility to We give our best so that we can reach the audience what we want to reach and I am happy that legecy is my first start in the world of webseries. 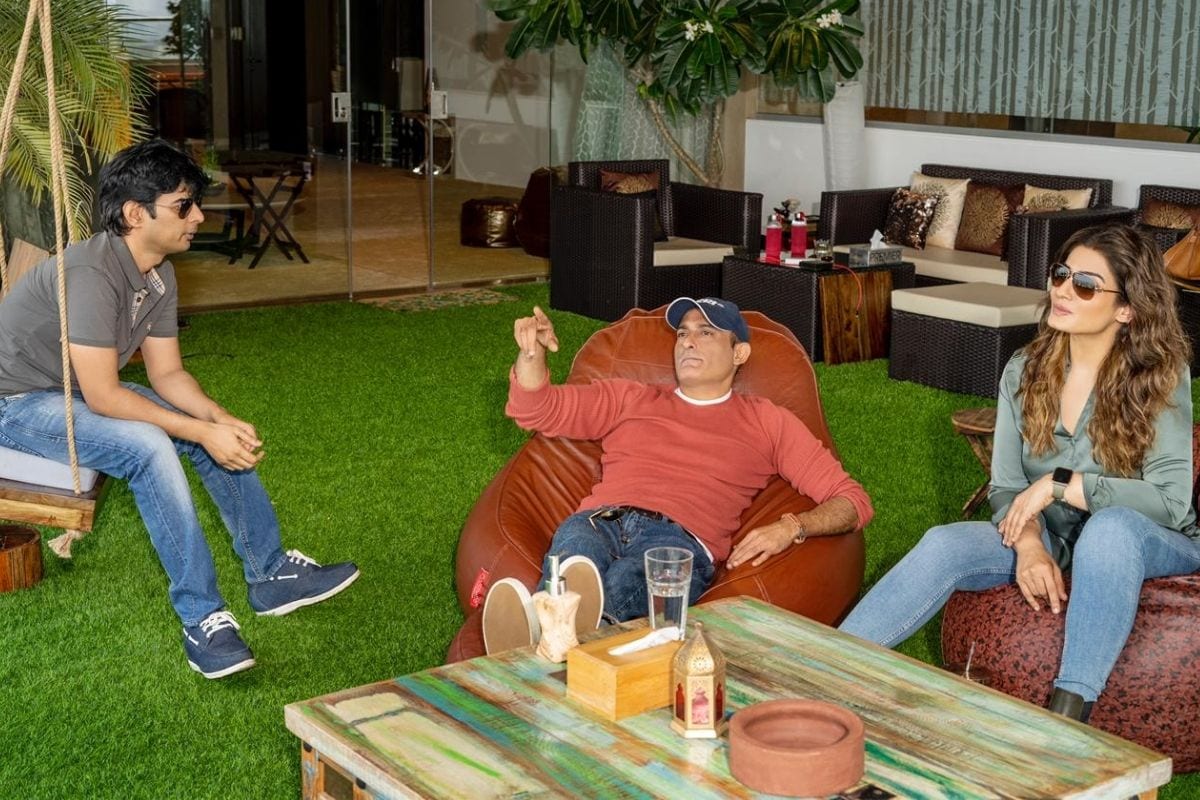 Actress Raveena too is not happy and shares her experience saying, “legecy two powerful powers is a very interesting story which has a lot of entertainment and drama. That is what forced me to do this series. There has been a lot of emphasis on showing his acting ability in this series. I am very happy to be a part of the legecy. “

This moment is very happy for director Vijay Gutte. Regarding the project, he says that “legecy is my aspirational plan that has been designed on a large scale, where the darkest truths of the professional world will be exposed. I am very thrilled to be working with Akshay and Raveena”. Legecy ‘is produced by After Studios, AA Films and Sunny Bakshi, starring Akshaye Khanna and Raveena Tandon in lead roles, directed by Vijay Gutte.