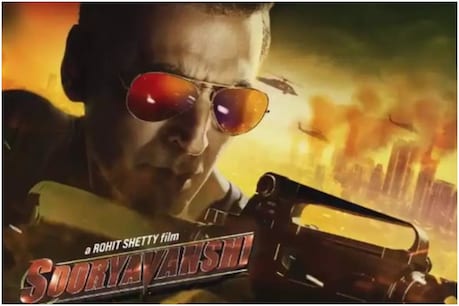 Considering the circumstances of Corona, it has been a difficult decision to postpone the release of the film ‘Sooryavanshi’. Fed up with the ever-increasing release date, the makers have made a plan to release the film on OTT.

If the news is to be believed, the makers have made a plan to release the film on OTT due to repeated release date. The makers have planned to release the film on OTT but it will be a little different. It will not be released like the rest of the movies on Netflix, Hotstar and Amazon Prime, but for this, users will have to pay according to pay per view. That is, you have to buy an e-ticket by paying a certain amount, only then you will be able to watch this movie. Once you have to pay some money to watch the film, only then you will be able to see Suryavanshi in laptop or mobile.