Mumbai : Baisakhi, Gudi Padwa and Chaitra Navratri are starting from today. The festival of Chaitra Navratri is celebrated all over the country. Baisakhi is celebrated in Haryana and Punjab and Gudi Padwa in Maharashtra. On this occasion, different types of traditional dishes are prepared, as well as worship is done by wearing a traditional dress and by law. Even though public events are not being held due to Corona, but Bollywood stars are congratulating their fans on social media.

Bollywood’s dream girl Hema Malini has posted and congratulated on her social media. Hema Malini wrote on Instagram ‘True, the epidemic has again raised its ugly head! This new year (Ugadi, Gudipadva is celebrated today) Tamil Puthandu tomorrow, Bengali Poila Baishakh, Vishu of Kerala are all celebrated this month. Wishing you all a safe and healthy New Year, take care of yourself ‘. At the same time, Sonali Bendre posted a video on Twitter, greeting Gudi Padwa in a unique way.

At the same time, actor Prabhas has shaker the new poster of his film Radhe Shyam and wishes his fans. 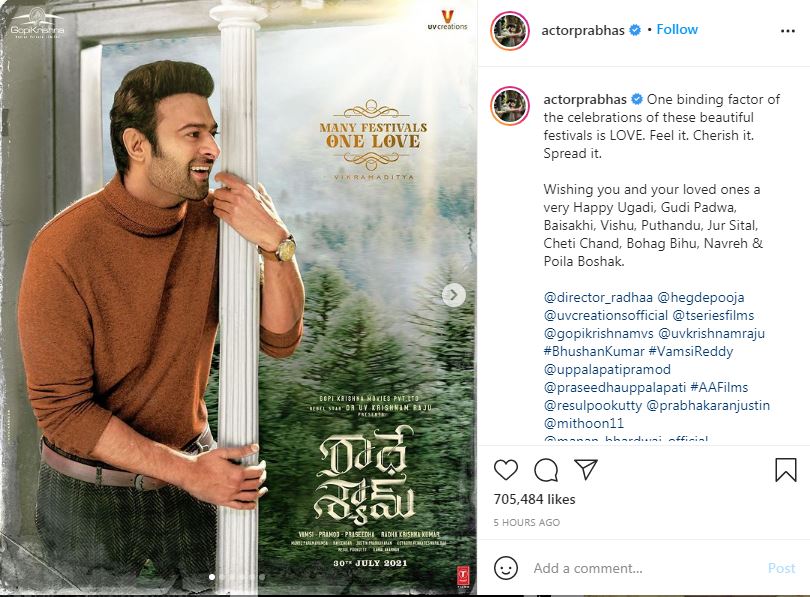 Actress Shraddha Kapoor has shared the map of Twitter India and has told that today’s day is special for the whole country. 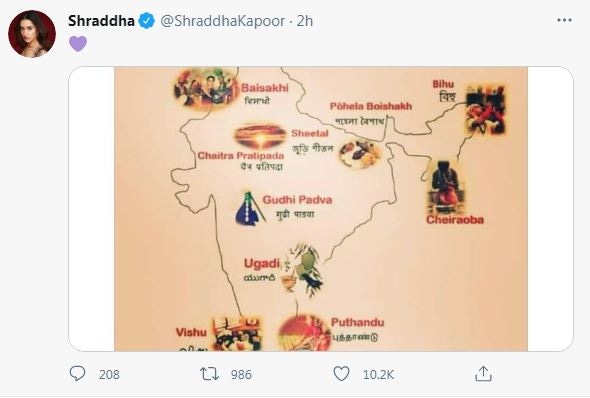 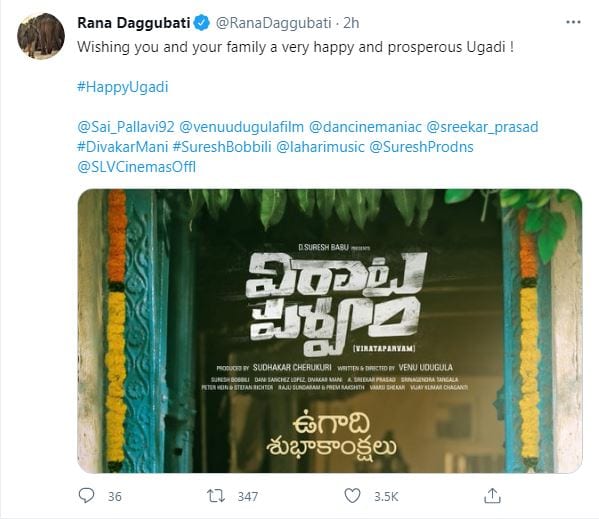 Arun Govil, who played the role of Ram, the beloved character of Ramayana, congratulated Chaitra Navratri.

Bollywood actress Pooja Batra has congratulated the fans by sharing many posters. 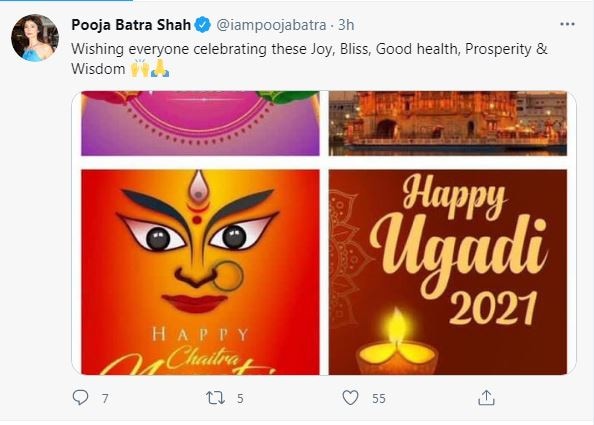 Ayesha Shroff has given a very holy and beautiful post. 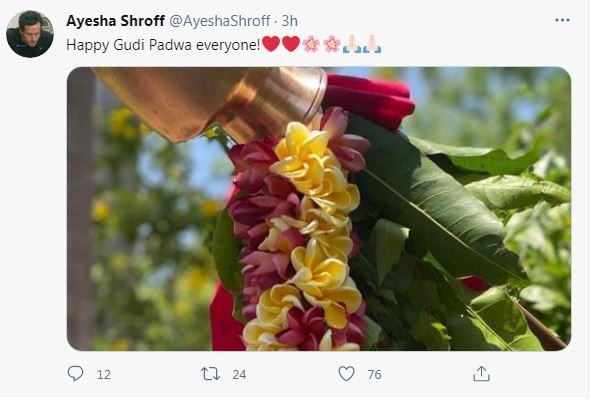