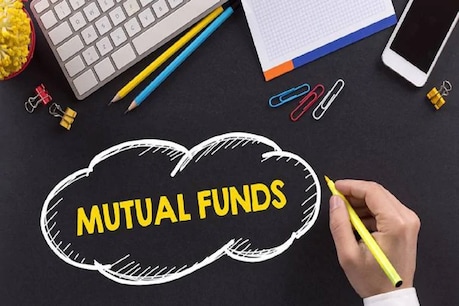 New Delhi. Every sector has been affected due to the Kovid-19 epidemic. At the same time, the effect of Corona was also seen on the Mutual Fund Industry. In the financial year 2020 – 21, the mutual investment’s systematic investment plan i.e. SIP collection decreased by four per cent to 96 thousand crore rupees.

Gopal Kavali Reddy, head of research at Fires, said that factors such as the success of the corona virus vaccination in the coming years, better economic scenario than expected and higher income will have an impact on SIP. He said that apart from positive indicators like GST collection, auto and residential sales, intermittent lockdowns as well as IIP and inflation data could affect the economic progress during the current financial year.

It said that a total of Rs 96,080 crore was collected through SIP during the last financial year ended in March, whereas it raised Rs 1,00,084 crore from it in 2019-20 last year. These figures have been made available by the Association of Mutual Funds in India.Also read- Inflation increased due to second wave of Corona! Mustard oil price reaches ₹ 200, expensive from lentils to canned milk