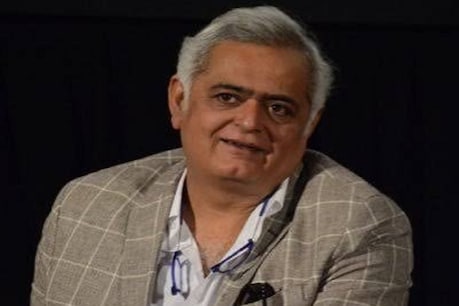 Hansal Mehta tweeted on Wednesday that his very close cousin living in Ahmedabad has died from Kovid-19. (File photo)

Mumbai. Across the country, the second web of corona virus is increasing rapidly. Maharashtra is being affected the most by this. Many Bollywood actors have been infected with this virus. Many of these artists have defeated the Corona virus, but Kovid-19 has deeply hurt Hansal Mehta. One of his cousins ​​has died, who lived in Ahmedabad. His cousin’s wife is also very critical.

Corona virus caused a lot of havoc in the film industry. Many Bollywood actors became infected with the Corona virus. Ranbir Kapoor, Karthik Aryan, Manoj Bajpayee, R.K. Madhavan, Paresh Rawal, Aamir Khan, Akshay Kumar, Alia Bhatt and Govinda were also infected with the corona virus. However, most of these artists have defeated the virus infection.