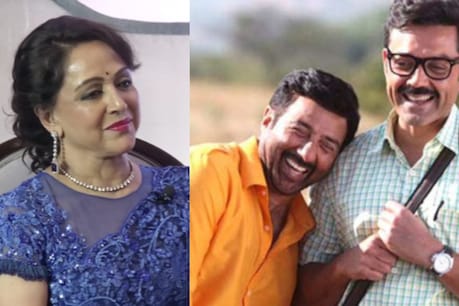 Several years after their marriage, when Hema launched her biography, she was asked a question whether the book contained any information about her relationship with step-sons Sunny and Bobby Deol? To which Hema responded with great beauty.

Mumbai. Bollywood actor Dharmendra (Dharmendra) And Hema Malini Everyone knows about the love story of The stories of both love and marriage are famous. Both of them have been talking about it often. Leaving 4 children and his first wife, Dhamendra decided to marry Hema. Several years after their marriage, when Hema launched her biography, she was asked a question whether the book contained any information about her relationship with step-sons Sunny and Bobby Deol?

Hema responded by saying, “Everyone thinks what our relationship is like, then let me tell you that it is very sweet and cordial.” Whenever there is a need, Sunny is always present with me with Dharamji, especially when I had an accident, he was the first person who came to see me home. He was very worried about whether the doctors were treating me properly and whether the stitches on my face were removed carefully or not. I was very heartened to see all this, so it is clear that what kind of relation we share. 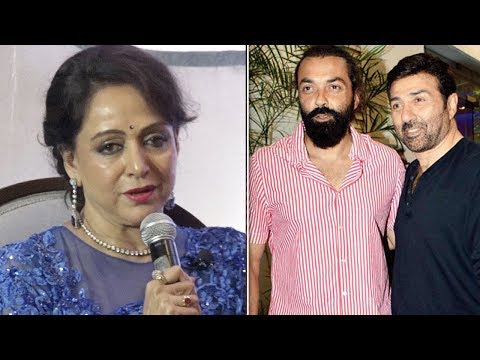 Let me tell you that during the film ‘Tum Haseen Main Jawan’ which came during 1970 Dharmendra (Dharmendra) And Hema Malini met. After this, both of them worked together in many films. Friendship happened and then that friendship turned into love. Both wanted to pursue the relationship and wanted to get married. But Dharmendra was not only married beforehand but also had four children. But he was madly in love with Hema and then they got married in the year 1980.