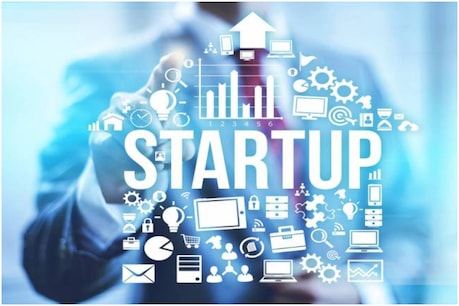 The central government has reduced the BIS license fee for women entrepreneurs and micro-industries, including start-ups.

Food and Consumer Affairs Minister Piyush Goyal tweeted that the existing BIS license holders will be given an additional 10 per cent exemption. This will give a boost to the government’s ‘Vocal for Local’ campaign.

New Delhi. The Narendra Modi government at the Center has reduced the annual marking fees of 50 per cent for acquiring new BIS license for micro industry, startups and women entrepreneurs. The Center also said that BIS services are now provided free of cost to all people. These can be downloaded from the standardization port of e-BIS. The Bureau of Indian Standards (BIS), the body that sets the government quality standard, issues licenses with the standard mark. From this, the unit can be identified, which has manufactured the product at a certain place.

Additional ‘rebate to local’ will be given through exemptions
Food and Consumer Affairs Minister Piyush Goyal tweeted that the central government has decided a 50 percent rebate on new BIS certification of products for startups, small industries and women entrepreneurs. It also said that 10 percent additional exemption will be given to the existing license holders, which will give a boost to the government’s Vocal for Local campaign. According to BIS Director General Pramod Kumar Tiwari, more companies are expected to come under the purview of licensing and certification arrangements by offering exemption for new licenses.

read this also- Barclays Report! If the lockdown is felt then the Indian economy will lose $ 1.25 billion every week.‘Several steps have been taken to reduce compliance burden’

Tiwari said that the minimum annual marking prices for new licenses vary from product to product. For example, the fee for water is around Rs 1,60,000. Referring to the new steps taken by BIS, Tiwari said that several steps have been taken to reduce the compliance burden on the parties concerned. He said that the entire process of certification, including the issuance and renewal of the license, has been automated with the standard online portal of e-BIS. Also told that the existing license holders were already being given 20 percent exemption. Now they will benefit more by getting 10 percent additional rebate.