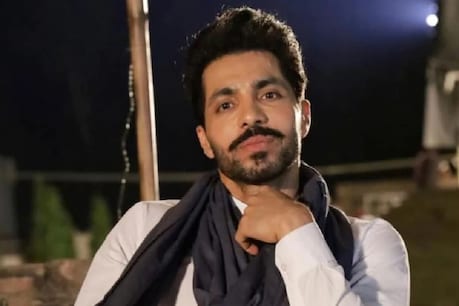 Deep Sidhu’s lawyer told the court that mere presence does not make his client accused of illegally gathering.

Red Fort Violence: Deep Sidhu was arrested on February 9 in the case of violence in the Red Fort complex. The public prosecutor opposed the bail application and said that if Sidhu was released, he would destroy the evidence as he had destroyed the first two phones.

Sidhu’s lawyer told the court that mere presence does not make his client accused of illegally gathering and that he is an honest citizen who was part of the protest. The Public Prosecutor, appearing on behalf of the Delhi Police, claimed that Sidhu had participated in the protest with the aim of committing violence and disrespecting the national flag and that he had a major role in illegally gathering people. On January 26, Sidhu was arrested on February 9 in connection with the violence that took place in the Lalkila campus during the tractor parade of farmers.

The public prosecutor opposed the bail application claiming that if Sidhu was released, he would destroy the evidence as he had destroyed two phones before he was caught. He told the court that before January 25, Sidhu gave an interview to the media and said, ’26 (January) is coming … more and more people should reach.’

He claimed that Sidhu knew that the protesters on the Singhu border would not follow the prescribed route. He said, ‘There was no intention to follow the path. There was a plan to discredit our country. He insulted our national flag. When the police tried to stop him, he was brutally attacked by the mob … More than 144 policemen were injured. Sidhu’s lawyer alleged that the excerpts of the interview were removed from the context.