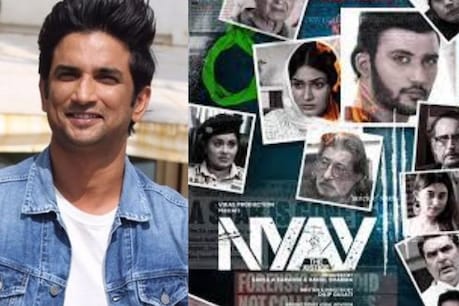 The film ‘Justice: The Justice’ will be released on June 11.

Sushant Singh Rajput’s suicide is still under question. A 58-second teaser of the film ‘Nyay: The Justice’ has been released on this.

It is seen in the teaser that the film starts with the breaking news that has come on the news channels. The makers have scenes from the lead actor like the photo that went viral after Sushant’s death. Even as after the death of Sushant, there was a lot of mention of the scarf hanging from the fan of his room, similarly the scarf hanging from the fan is also shown in the teaser of the film.

After the death of Sushant Singh Rajput, there was a lot of ruckus on nepotism. The film ‘Justice: The Justice’ will be released on June 11. The teaser showed the relationship between Sushant and Riya Chakraborty. Sushant has been played by Zubair while Riya’s character is playing Shreya Shukla. Sushant Singh Rajput’s character has been named ‘Mahendra aka Mahi’ in the film. While Riya Chakraborty’s name is Urvashi. The film stars Aman Verma as ED Chief, Asrani, Shakti Kapoor NCB Chief, Anand Jog Mumbai Police Commissioner, Somi Khan Celebrity Manager, Arun Bakshi Bollywood Filmmaker and Sudha Chandran as CBI Chief. 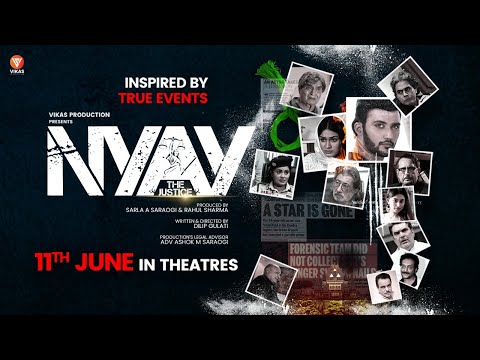 Let me tell you that the film had come into controversy with the announcement. Manish Mishra, who described himself as a fan of Sushant Singh Rajput, accused the film of tampering with facts and tarnishing Sushant’s image.

Actor Sushant Singh Rajput was found dead in his Mumbai flat on June 14, 2020. According to the Mumbai Police, Sushant was under depression since November 2019 and was being treated by a doctor from Mumbai.