New Delhi. After the rapid spread of Coronavirus in the country, there has been a huge shortage of anti-viral drug Remdesivir. There are several reasons for the shortage of Remedicivir injection. There is a reason for this that the production of this drug had decreased significantly for the last two-three months. The second wave of Corona has completed in the country. According to doctors, Remedisvir Corona reduces the duration of the disease, but cannot reduce the death rate. It is an essential drug and can be used in the event of langs worsening due to the spread of infection. For this reason, the shortage of this medicine has increased in the market nowadays. If medicine is also available, then it is available at very expensive prices. Therefore, the Central Government has banned the export of this medicine in the past and now many state governments are taking strict steps to stop black marketing of Remedesivir.

Why there was a decrease in demand for Remedisvir
Those associated with the pharma industry believe that since December 2020, the demand for Remedisvir had come down due to the decrease in cases of Kovid-19. For this reason, the companies making this medicine had reduced its production. In the months of January and February also, the production was much less than before. Now, when its demand has increased once again, companies have stepped up production. Both the government and the company are claiming that conditions will improve a lot in the next four-five days. 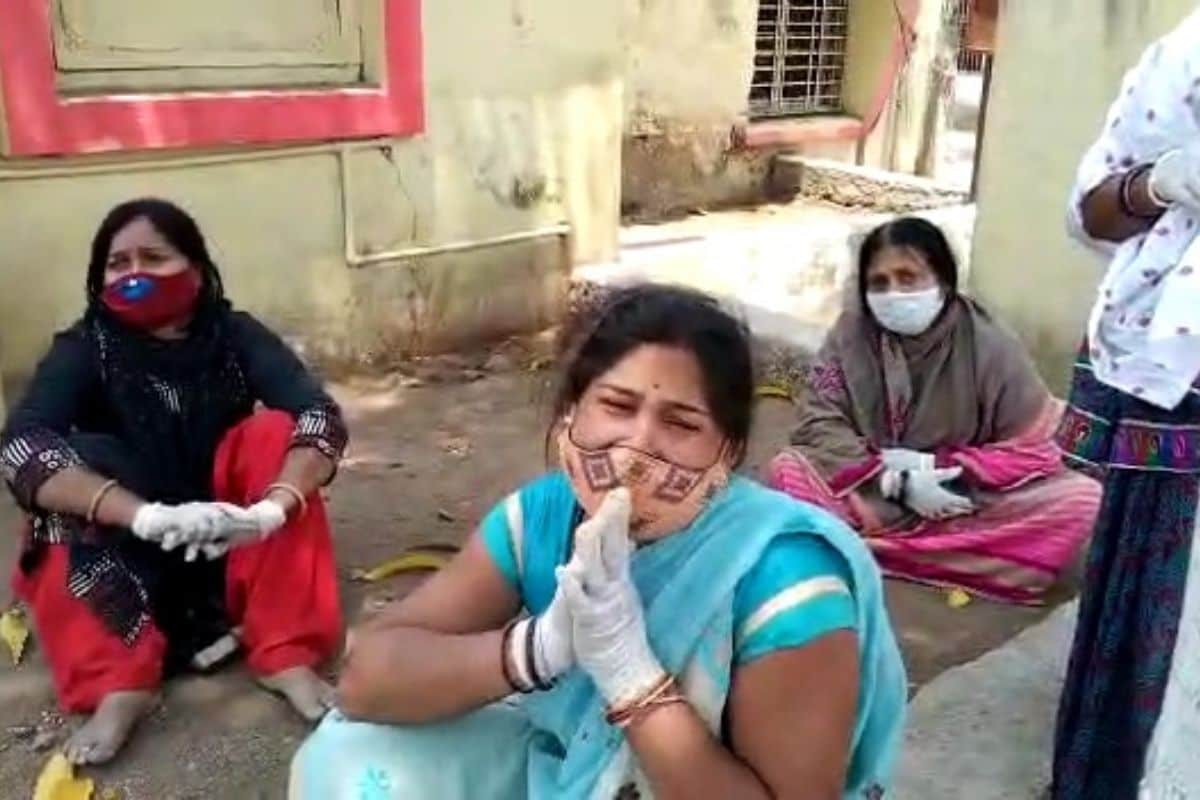 The duration of the drug Remedesivir is 6 to 8 months. (File photo)

How long does the duration of the drug Remedisivir last?
Let me tell you that the duration of the drug Remedesivir is 6 to 8 months. The first wave of corona, doctors say, was the demand for remadecevir was limited to metros and big cities such as Delhi, Mumbai, Vengaluru, Chennai, Ahmedabad, Surat, Jaipur and Lucknow, but in the second wave the demand for this drug ranged from big cities to small cities and It is also happening in the village and countryside. Due to this, the company making it is not able to supply according to the demand. 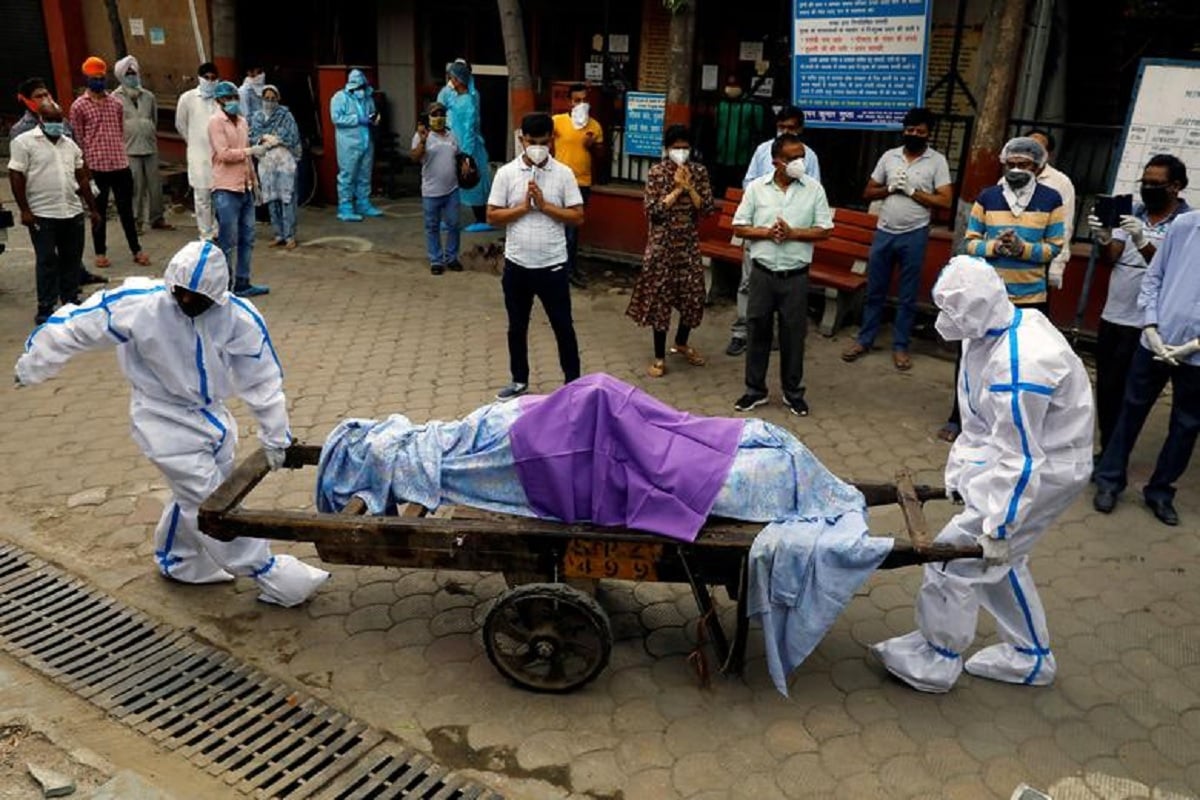 Some doctors believe that remadevivir is a very useful drug for corona. (Token picture)

Why is Corona so useful?
At the same time, some other doctors believe that Remedesvir is a very useful medicine for corona, but it should be used according to the need. High-end antiviral drugs should not be used without medical advice. Experts believe that 70-75 out of 100 cormedia injection works on corona patients only. This medicine can be given to a patient whose lung has been affected due to corona disease. If a patient needs a ventilator, then remadecyvir is not given.

Which companies make Remedisvir?
Explain that the right or patent to make Remedisvir is with the American company Gilead Life science. Some companies in India, such as Zydus, Cadila, Dr Reddy’s Laboratories, Hetero Drugs, Jubliant Life Sciences, Cipla Ltd. (Cipla Ltd) and Biocon Group have agreements with Gilead. The American company Mylan is also produced in Indian units. Indian companies make a total of 34 lakh units of Remediswear every month, which is exported to more than 120 countries of the world.