Bollywood’s ‘show man’ Raj Kapoor’s fans are not only in India but also abroad. Raj Kapoor touched the heights of success with his brilliant acting.

New Delhi Bollywood legend Raj Kapoor is not an idiot. Not only in India but also abroad people are crazy about their acting and films. He has also left a deep impression on foreign audiences with his films. Raj Kapoor, who appeared in many films, touched the highs of success in his film career. However, he used to work as a laborer before working in films. Actually, Raj Kapoor’s father wanted his son Prithviraj Kapoor (Prithviraj Kapoor) to start from zero.

Prithvi Raj Kapoor got son Raj Kapoor to work as a laborer in Bombay Talkies, so that he could start his career with absolutely zero. At that time, Raj Kapoor used to do a lot of work on the set, including cleaning the set, keeping the stuff from here to there. Despite being the son of a superstar, he did not hesitate to do any work. He used to eat with his fellow laborers. This was at a time when Bombay Talkies, along with Dilip Kumar, were making the film ‘Jowar Bhata’. Dilip Kumar had a good friendship with Raj Kumar. 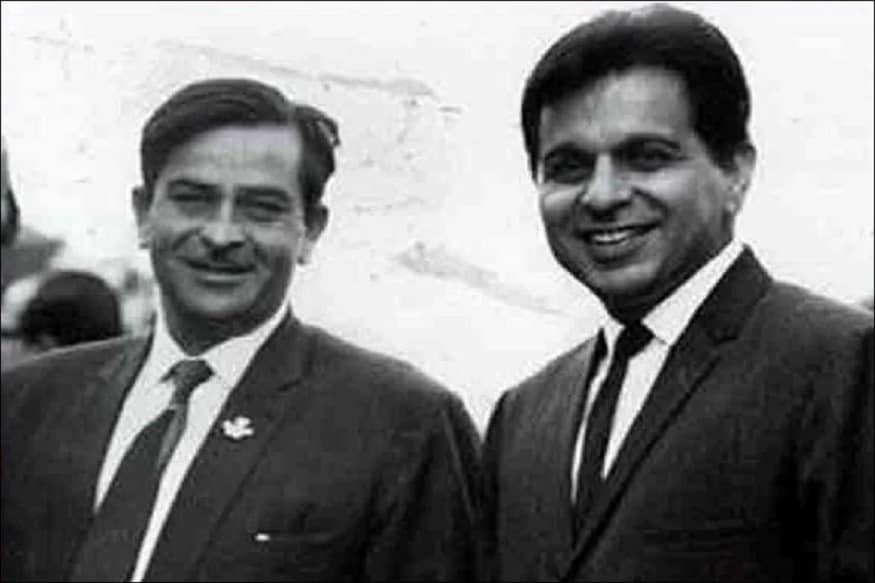 One day Raj Kapoor got so angry at his situation that he hit the hammer in his hand on the set of the film. He hit the hammer so hard that some part of the set was broken. Even after such a big incident, no one said anything to him. That day, Raj Kapoor realized that if someone had done this act, he would not have been forgiven. Since he was the son of superstar Prithviraj, that is why he was not told anything. After that Raj Kapoor did not do the same thing again and worked diligently and touched the heights of success.