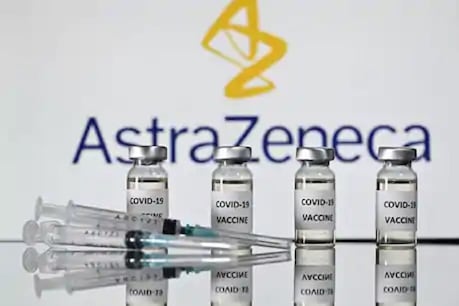 Denmark decided not to resume using the Oxford-AstraZeneca vaccine.

Copenhagen. Denmark on Wednesday decided not to resume using the Oxford-AstraZeneca vaccine. Denmark postponed the use of this vaccine last month amid reports of blood clots in some people. Soren Brostrom, director of the Danish Health Authority, told reporters, ‘Denmark’s vaccination campaign will go ahead without the AstraZeneca vaccine.’

He said that ‘I can understand well that other countries are using vaccines’. The Danish Health Authority also said that ‘if the situation changes, then the vaccine can be reintroduced later’.

Pfizer-BioNotech plans to provide an additional five million doses to the European Union in the second quarter of this year. These doses will be different from the 200 million doses already approved for the EU. The announcement is set to be welcomed by 27 EU member states amid fears of possible blood clots from the Oxford-AstraZeneca vaccine and delays in vaccine supplies.