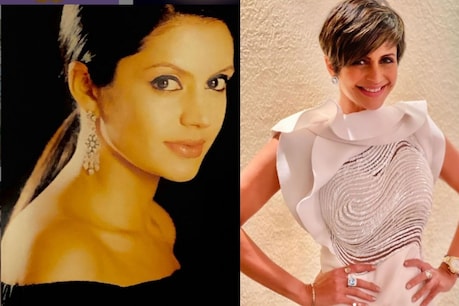 Mandira Bedi is still recognized as Doordarshan’s famous serial ‘Shanti’. The amazing change in the look of this actress, who started her career from television and reached Bollywood, surprised people.

Mumbai: actress Mandira Bedi Was born on 15 April 1972. Mandira Bedi is an actress whose beauty is increasing with age. Mandira’s fitness is beating the new actress. Looking at them, no one can say that they are going to touch the 50th spring of life soon. Mandira is one of those actresses who has fascinated the audience from acting from the small screen to Bollywood. Along with the actress, she has also been very successful as a TV presenter.

Mandira Bedi started her career with Doordarshan’s very famous show ‘Shanti’ in 1994. In this popular serial, the character of Mandira Bedi was well liked by the audience. ‘Shanti’ was a long running serial. ‘Shanti’ can be considered as the show that laid the foundation of the daily soap based on women in the era of cable. There was a discussion about his look in peace. Apart from ‘Shanti’, Mandira has been a part of ‘Ahat’, ‘Aurat’, ‘Ghar Jamai’, ‘Because Saas Bhi Kabhi Bahu Thi’ was a part of the famous serial. The specialty of Mandira is that whether it is a modern dress or a traditional sari, it looks very beautiful in every dress. 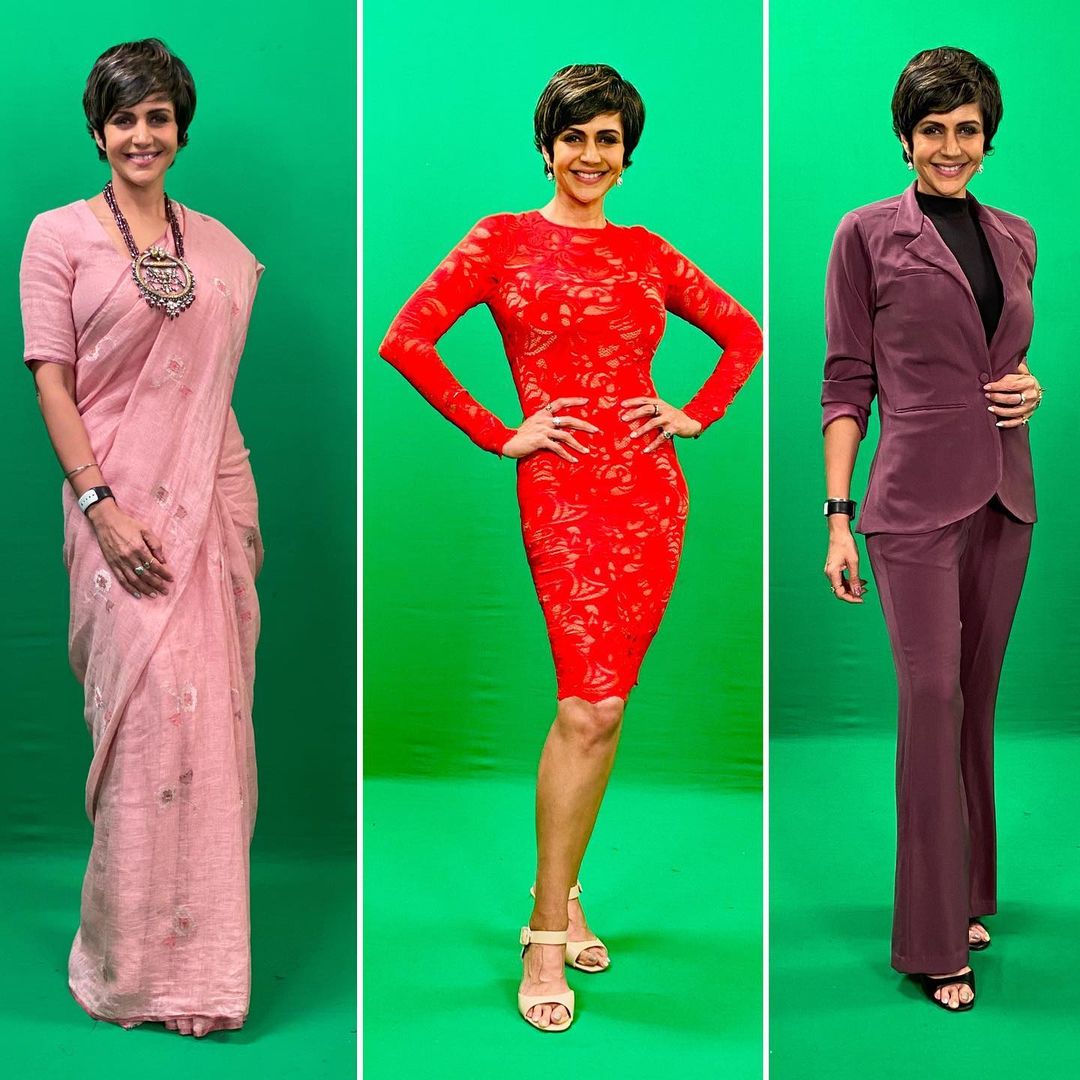 When cricket fans saw Mandira Bedi explaining the nuances of cricket on the cricket field, they were surprised by her new style. Mandira is very cautious about her fitnes. To keep her figure intact, Mandira Bedi gave birth to a son after nearly 12 years of marriage. Mandira had told in one of her interviews ‘I gave birth to a son when I was 39 years old, I was afraid that my career would end if I became pregnant’. Mandira adopted a four-year-old baby girl Tara in July last year. Mandira works hard to maintain her fitness. See this video only.

Mandira Bedi worked as a TV presenter for cricket matches for a long time. Her glamorous look in saris and sleeveless blouses was also in the news. Along with TV, Mandira started her career in Bollywood with the hit film ‘Dilwale Dulhania Le Jayenge’. Apart from films, Mandira has also worked in web series.