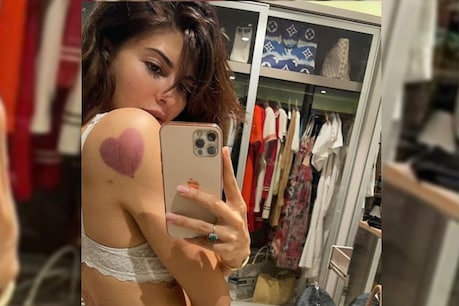 Jacqueline Fernandez has shared a photo on social media, in which she is seen wearing a white colored bra. With this hot avatar, she is injuring the hearts of the fans.

Jacqueline Fernandez In the photo shared by social media, she is seen wearing a bra of white color. With this hot avatar, she is injuring the hearts of the fans. This time, by sharing her bold photo, the actress has confused the fans on social media. Actually, in the photo taken by the actress, a trace of heart shape was seen on the back of Jacqueline’s shoulder. After seeing the photo, the fans felt that the actress had made this new heart shaped tattoo. But the matter was different. After watching the photo carefully, it was found that the actress had given capping therapy, which is this picture 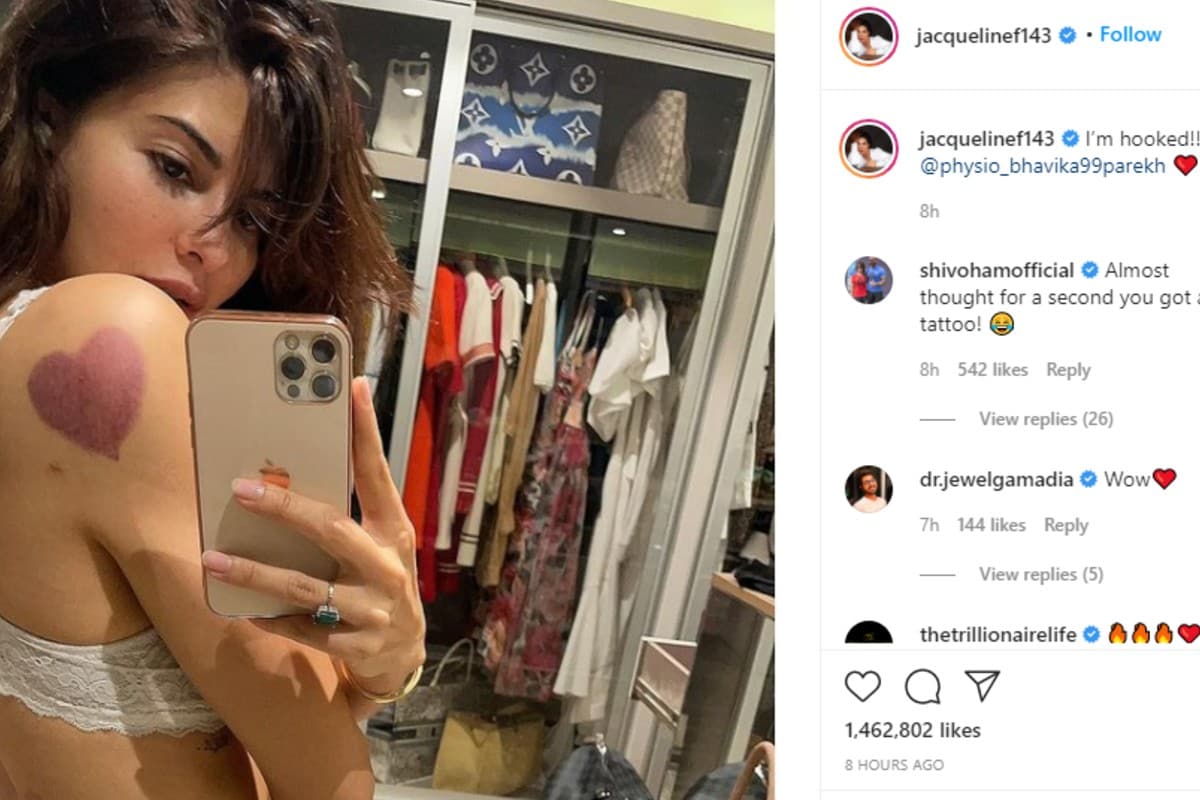 While posting this photo, Jacqueline wrote in the caption that I am hooked. Along with this, he has also tagged his cupping therapist in this post. Comments are coming fiercely on this photo of the actress, more and more people feel that the actress has got this tattoo done on her shoulder. This photo has received more than 13 lakh likes so far.