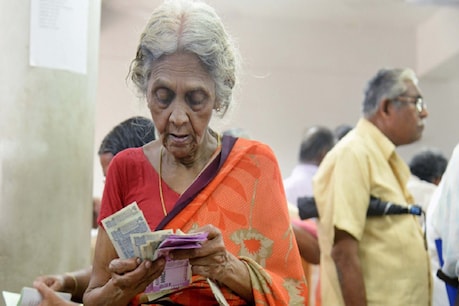 Number of account holders increased in NPS and API

The number of account holders of major schemes like NPS (National Pension Scheme) and API (Atal Pension Yojana) has increased by 23 percent to reach 4.24 crore during the financial year ended 31 March 2021.

New Delhi. The Pension Fund Regulatory and Development Authority of India (PFRDA) on Thursday said that the number of account holders of major schemes like NPS (National Pension Scheme) and API (Atal Pension Yojana) increased by 23 percent to reach 4.24 crore during the financial year ended 31 March 2021. Has been. PFRDA President Supratim Bandyopadhyay told reporters at a virtual conference that the previous year was extremely challenging due to the lockdown implemented due to Kovid-19, but despite this the number of account holders increased by almost 23 percent.

Also read: Preparations are being made to increase the age limit to join NPS, PFRDA proposed to increase to 70 years

How to open an account in NPSThe National Pension System (NPS) is an investment-cum-pension scheme launched by the Government of India to provide for the protection of old age and pension to all citizens of India. The scheme is regulated by the Pension Fund Regulatory and Development Authority (PFRDA). It was started in 2004 for government employees. In the year 2009, it was opened to all.

Its account can be opened in any government and private bank of the country. In this pension scheme two types of accounts are opened, which are called Tier 1 and Tier 2. Under this, a 12-digit Permanent Retirement Account Number is given when the account is opened. With the help of this number, all the works of this scheme are done in the future. The amount deposited in Tier 1 account cannot be withdrawn before retirement ie 60 years. At the same time, anyone can open a Tier 2 account and can deposit and withdraw money at any time. This account is not required for everyone.