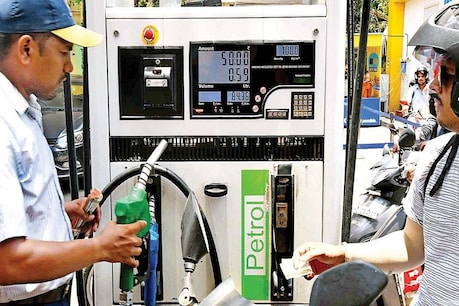 New Delhi. New Petrol Diesel Price (Petrol Diesel Price) has been released. Government oil companies have cut the price of both petrol and diesel on Wednesday, giving relief to the common man after a long time. Oil companies have reduced the price of petrol diesel after keeping it stable for 15 days. Today, the price of petrol has been reduced by 16 paise and the price of diesel by 14 paise. After this deduction, the price of one liter of petrol in the national capital Delhi was Rs 90.40 per liter, while diesel came to Rs 80.73 per liter. Actually, the effect of the decrease in the prices of crude oil in the international market is beginning to be seen in the domestic market.

Also read: Start this business sitting at home by applying 4 lakh rupees, you will earn 8 lakh rupees every year!

This is why petrol diesel is getting cheaper
Domestic oil companies decide the prices of petrol and diesel on the basis of the average price of the last 15 days of crude oil in the international market. These oil companies also have to take into account the fluctuations in the rupee against the dollar. According to experts, petrol may become cheaper in the coming times. The biggest reason for this is the cheap crude oil at the international level. Here Indian refinery companies have started preparing to import crude oil from Iran. Prices of petrol diesel will start softening in the Indian market as soon as oil comes from Iran.