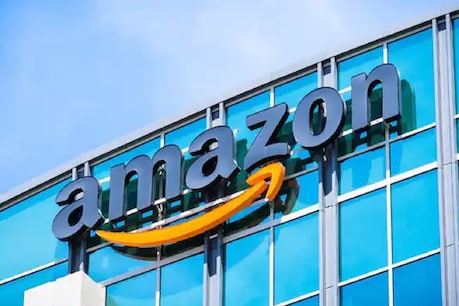 The new fund will aim to empower the best ideas

Legendary e-commerce company Amazon announced to create a $ 250 million fund. This fund will help to make small and medium enterprises digital in India.

New Delhi. Amazon, the leading company in the e-commerce sector, has announced to create a $ 250 million fund for small and medium enterprises in India.
On Thursday, Amazon, the company of the world’s largest rich Jeff Bezos, announced the creation of a fund of $ 250 million (Rs 1,873 crore). This fund will help to make small and medium enterprises digital in India. It will also encourage innovation in the fields of agro-technology and health-technology.
Also read: Job talk: Better performance of new skills in interview will guarantee job, know such important mantra

Amazon Possible Venture Fund will help to encourage innovationAmazon Web Services CEO Andy Jessie said, “Small and medium enterprises are the engines of economy. This is also true in the context of India. We are excited to promote Small and Medium Enterprises (SMBs) in India so that they can contribute to innovation and economy. I am very happy to announce the Amazon Possible Venture Fund of $ 250 million.
Also read: Indian companies give jobs on this formula, know this way to get a good job

Jessie to be CEO of Amazon Inc.
On Thursday, while addressing the second Amazon possible program, JC said that under this, the intention of the company is to encourage SMB to build its new business. Jessie will take over as CEO of Amazon Inc. later this year. Amit Agarwal, global senior vice president of Amazon India and country head in India, said that the fund will run with the goal of empowering the best ideas. It will attract entrepreneurs with far-sightedness.
ALSO READ: Corona vaccine-making serum invested in this big company, know everything