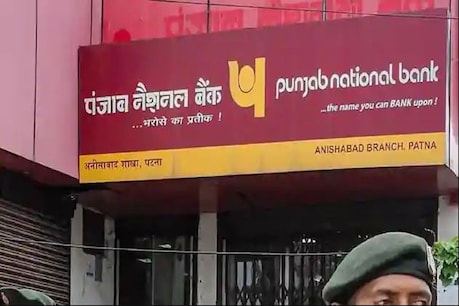 Punjab National Bank has mentioned many types of alerts on its Twitter handle. Also issued a tweet asking to beware of the phishing scam. The bank has told its customers that due to a small mistake, your entire account can be emptied. The bank has also given some ways to avoid this type of fraud.

Anyone can be a target, beware of the phishing scam and defeat the fraudsters! pic.twitter.com/u5nFBozFnR

Earlier too, the bank issued an alert and asked customers to be alert to fake calls. Actually, some people are cheating themselves by making fake calls by claiming that they are bank employees. On the phone, they get information from them by showing them fear of bank account and they are missing money from their account. In such a situation, PNB has issued an alert in this regard that the customers of the bank should not get caught in any fraud.Also read: Government can do permanent work from home of employees of these companies, will be decided by the end of the month

How to avoid bank fraud
1 Do not share OTP, PIN, CVV, UPI PIN.
2 What to do if you withdraw money from a bank account
3 Never save banking information in phone
4 Do not share ATM card or debit card information
5 The bank never asks for any information
6 Caution in online payment
7 Do not install software without checking
Check 8 unknown links
9 Avoid Spyware