Karan Johar has rejected Anushka Sharma before Karthik Aryan in the early days of his career.

Kartik Aaryan is not the first actor with whom Karan Johar has done this. Earlier too many Bollywood celebs have been rejected and boycotted by Dharma Productions.

Mumbai. Bollywood actor Karthik Aaryan is in the news these days. Karthik Aryan has been dropped from Karan Johar’s Dharma production film Dostana 2. According to the news, the production has taken this decision in view of Karthik’s unprofessional attitude. Although no statement has been released by Karthik Aryan yet, after the shooting of half the film, the sudden removal of the lead actor from the film has surprised the people.

Kartik Aaryan is not the first actor with whom Karan Johar has done this. Earlier too many Bollywood celebs have been rejected and boycotted by Dharma Productions. It also stars Ayushman Khurana and actress Anushka Sharma along with Sushant Singh Rajput. 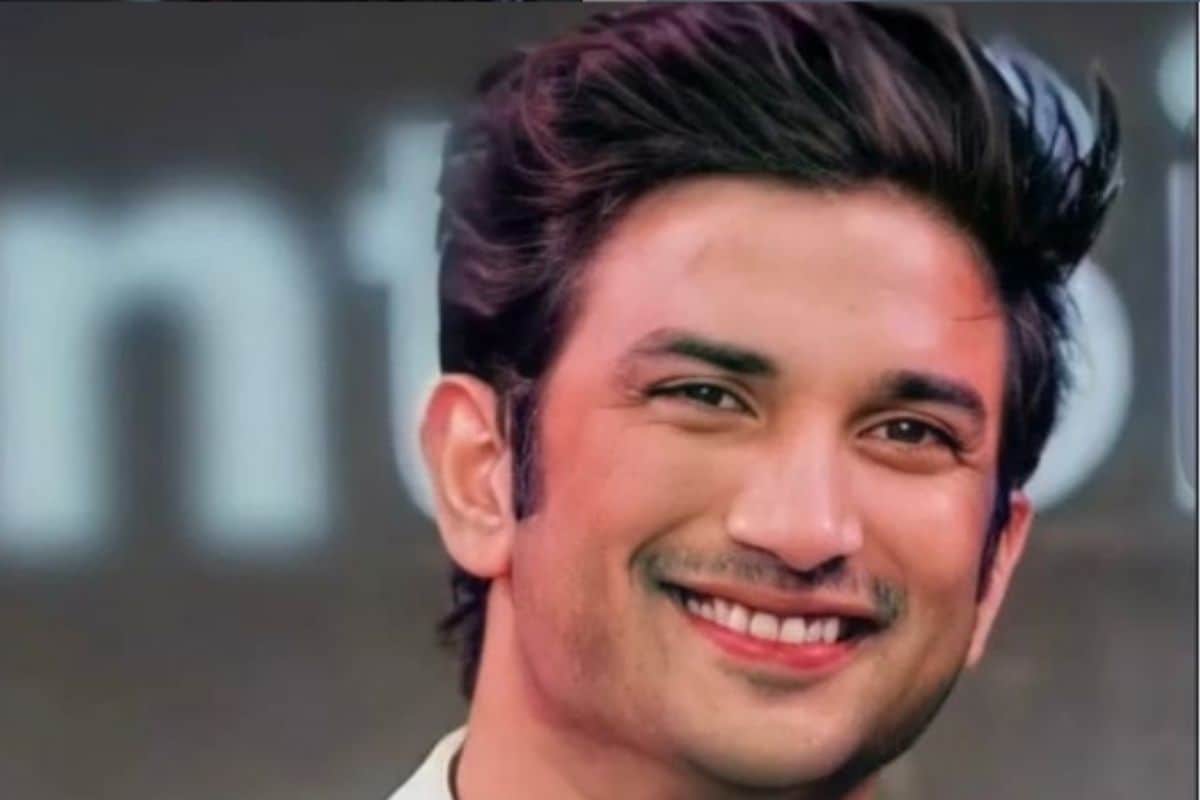 Sushant Singh RajputAfter Sushant Singh Rajput, there was a lot of news that one reason for his death is the industry’s culture and nepotism, the victim of which Sushant died. Sushant has appeared in the Dharma production film Drive with Jacqueline Fernandes which was released on Netflix. There are reports that there was a rift between Karan Johar and Sushant about this film and was banned by Dharma Productions. However, nothing is official yet on this matter. 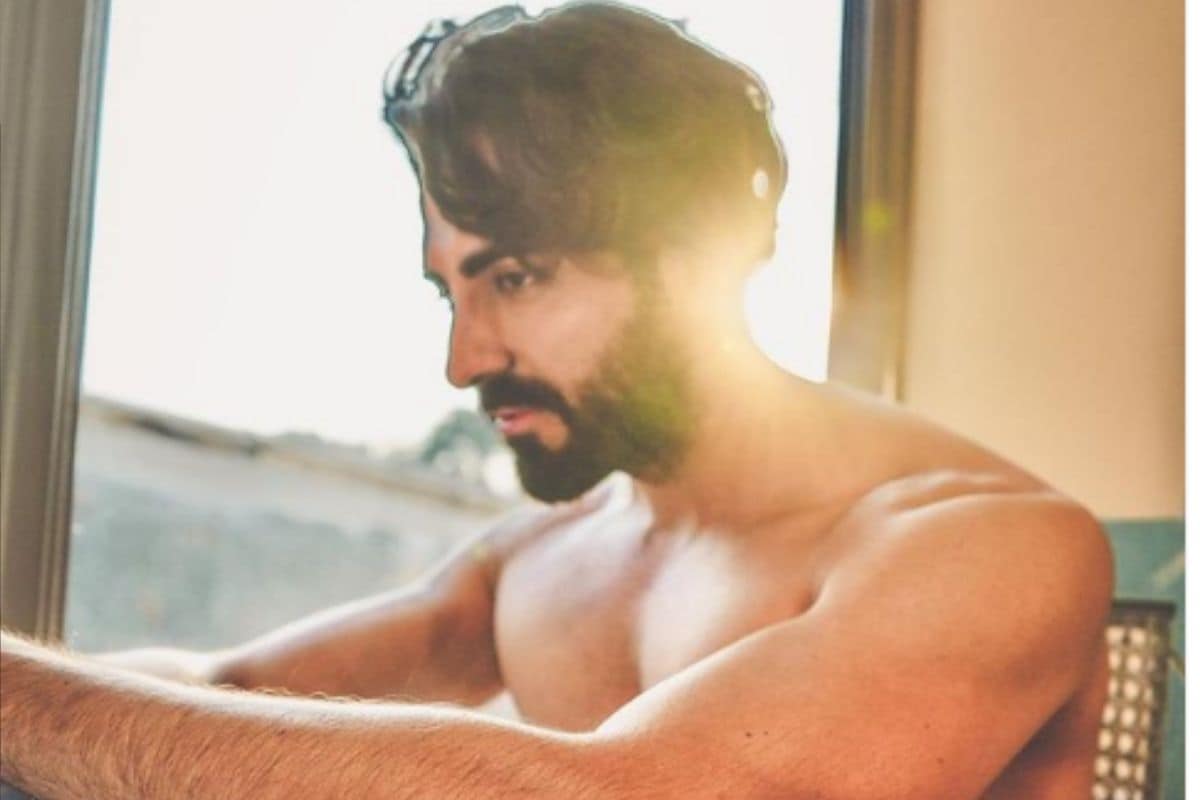 Ayushman Khurana
Ayushmann Khurrana was denied work by Dharma Productions. The actor himself said this in the coffee with Karan talk show. Ayushmann had told that he was RJ at that time. After an interview, Karan gave him the landline number of his office, but when Ayushman called that number the next day, Karan was not in the office. After deferring for a few days, Ayushmann was rejected by saying that Dharma Production only works with stars. Ayushman has also posted this matter on social media. Anushka Sharma
Anushka Sharma has also been rejected by Dharma Productions. He himself admitted this in the Coffee with Karan show. Karan confessed in this show that he had rejected Anushka Sharma early in his career. The reason for the rejections was Anushka’s look which Karan did not like. After watching an audition video of Anushka, Karan told her team that we cannot take this girl. However, after the ‘Band Baaja Baaraat’ film, both of them lost their clout.