Mumbai. Filmmaker Anurag Kashyap His daughter Alia Kashyap (Aaliyah Kashyap) is very active on social media. The video of Alia, who is often in discussions, through her YouTube videos, is becoming very viral these days. She told in the video that when she was going through anxiety and depression, she used to have strange thoughts in her mind.

Aaliyah Kashyap Has given the reason behind telling his story. He said that I have told my story that if anyone else feels like them, then they should seek professional help. It makes a big difference.

When Alia Kovid became positive in November, she was quarantined at home, her mental health was the biggest impact at that time. Alia told that since then I have not been able to come out of it. Which is very strange for me because it was easy for me to come out of it. I take therapy or go through counseling sessions and recover for a month or a few weeks. But after November it is getting very difficult for me. 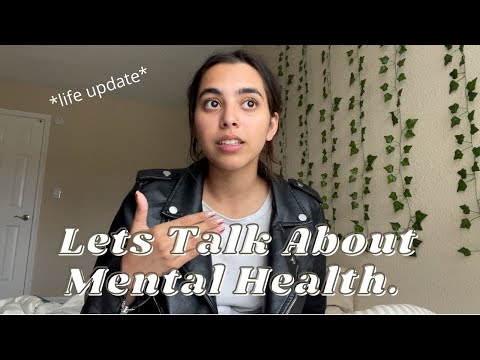 Alia further said that I am feeling very low, always crying and it seems as if my life has no purpose like I do not want to live in this world. I feel that I am a burden on the rest of the people and all these negative things are not true in my mind but feel like this.

Alia told in the video that in December last year she was completely broken and I was admitted to the hospital after several panic attacks. At that time my parents also came to me because they were worried about me. Alia further told that her parents stayed with her in the US till January. After that, he started feeling good but by the end of March, he again started feeling like before. I did not get up from my bed, did not take bath, hardly ate anything.