Bollywood actor Varun Dhawan is celebrating his 34th birthday on 24 April today. Despite being from the film background, he has made his own identity.

Mumbai : Bollywood actor Varun Dhawan is celebrating his 34th birthday on 24 April today. Varun Dhawan, who has given many hit films in his career so far, is known not only for his acting but also for his powerful dance. Married this year with his girlfriend Natasha Dalal, very few people know about Varun, who has tied his hand in the work behind the scenes. Varun Dhawan’s father David Dhawan and his brother Rohit Dhawan are both film directors. Despite being from the film background, he has made his own identity. Some special things related to Varun on his birthday 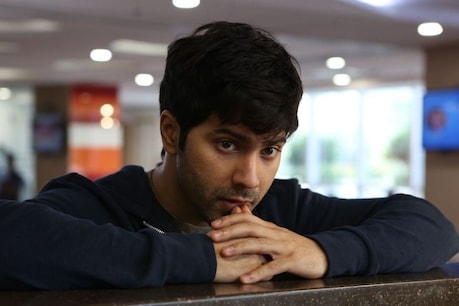 Shahrukh and Kajol in their gestures

Varun Dhawan has studied business management from Nottingham Trent University. After finishing his studies, Varun Dhawan decided to try his hand at films and worked with Karan Johar as Assistant Shah Rukh and Kajol as Assistant Director in the starrer film My Name is Khan. 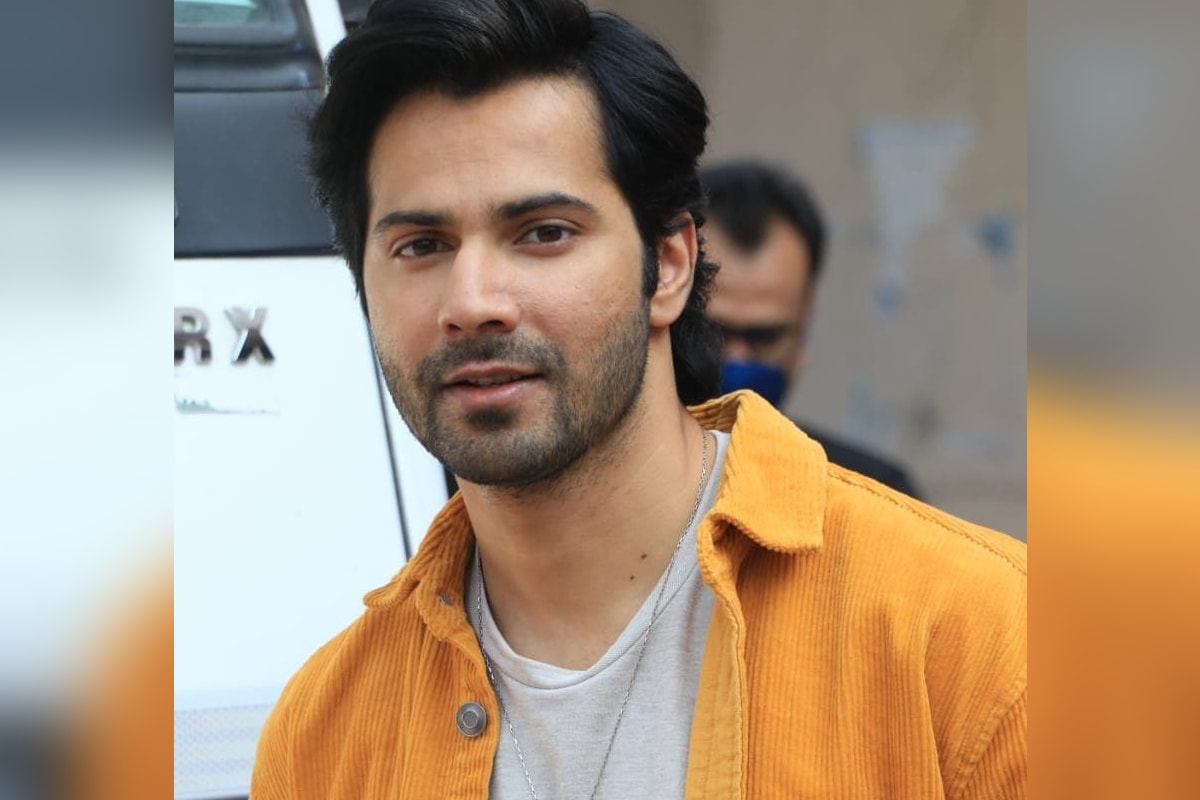 When the tourist understood the staff of the hotel
Recalling an incident during the shooting of the film ‘October’, he had also revealed that the shooting of the film took place at a five-star hotel, where the foreign tourist mistook him as a true hotel worker, He went after ordering room service, after which he did all the work of that tourist, forgetting that he is a star. 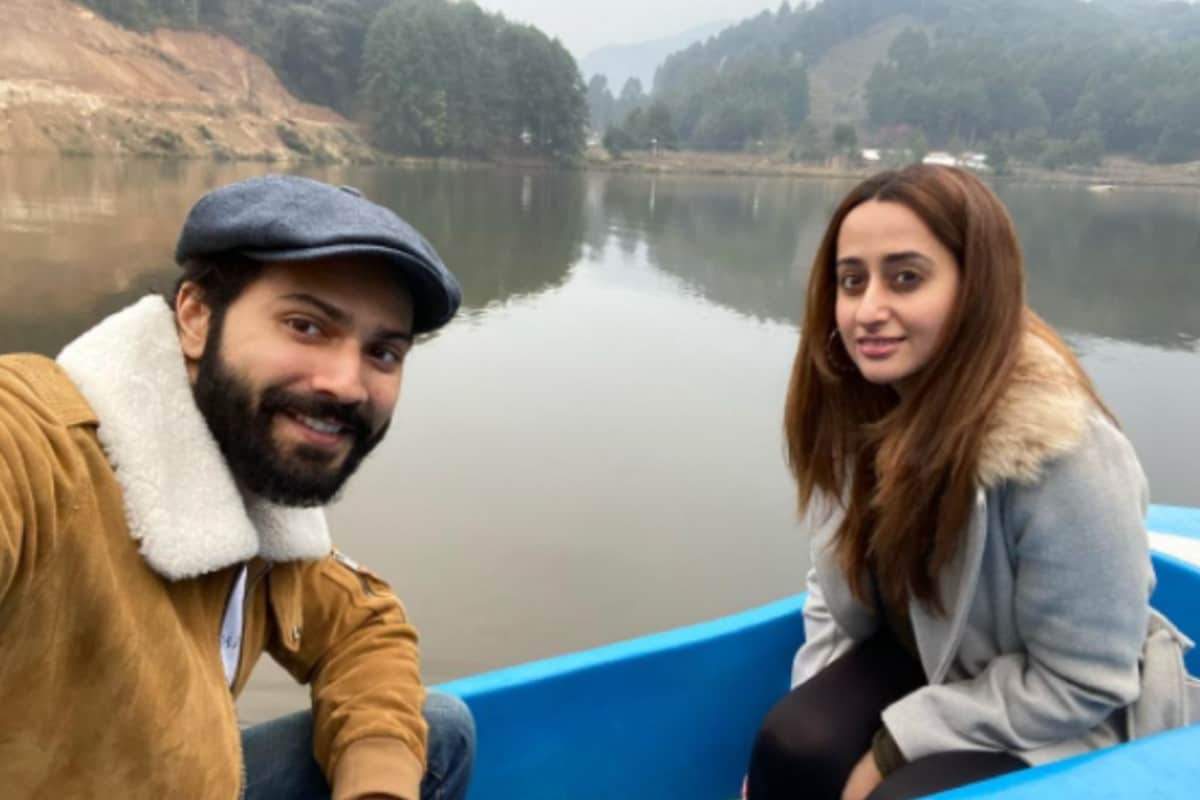 Relation with natasha from class 6
Varun Dhawan himself has revealed this in Kareena Kapoor Khan’s show ‘What Woman Want’. He has openly disclosed many things related to his personal life here. Due to which many fans of Varun Dhawan are unknown. Varun Dhawan told that he had seen Natasha for the first time in Class 6. After which Natasha and Varun became friends, till 12th class, the couple were good friends of each other. While Varun Dhawan said his heart to Natasha several times in the meantime, but he never said yes to Varun, but then he said yes to Varun and friendship turned into love.

Let us tell you that in the year 2012, he stepped into films with Karan Johar’s ‘Student of the Year’. Alia Bhatt and Siddharth Malhotra also appeared as lead actors in this film. This is followed by Varun ‘Main Tera Hero’, ‘Humpty Sharma Ki Dulhania’, ‘Badrinath Ki Dulhania’, ‘Dilwale’, ‘Badlapur’, ‘ABCD 2’, ‘Dhishoom’, ‘Judwaa 2’, ‘October’, ‘Street Dancer has been seen in films like 3D ‘,’ Kalank ‘and’ Coolie No 1 ‘and for this he has also received a lot of praise.