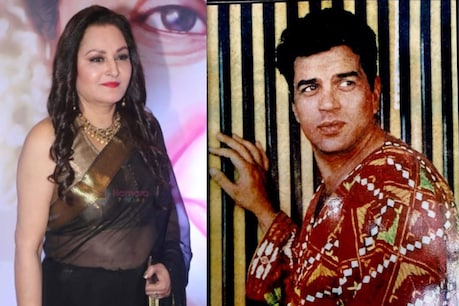 Mumbai. TV Singing Reality Show ‘Indian Idol 12’ Has remained popular since its first season. He has his own special fan base. This reality show has been giving singers a chance to show their talent for the past several years. Makers have also been doing new experiments to keep the show interesting. Makers have been periodically changing the set, timing and host of the show to keep the show entertaining.

This week’s episode of Indian Idol 12 is going to be very interesting. Because the veteran actress in this week’s episode Jaya Prada The show is going to be seen on stage as a special guest. Recently a teaser video of the upcoming episode was shared on Instagram. During the show, host Jai Bhanushali asked to play the game with actress Jaya Prada. Showing the picture of veteran actors who have worked with Jaya Prada, they asked, whose sweat did it get while doing romantic scenes? In response, the actress took the name of Dharmendra. At the same time, Jaya Prada described Shatrughan Sinha as the most stingy actor.

This episode of ‘Indian Idol 12’ will be telecasted this weekend. Judge Neha Kakkar will not be seen in this episode. It is being told that she could not shoot the special episode of Jaya Prada due to some other commitments. This episode was shot on 13 April.