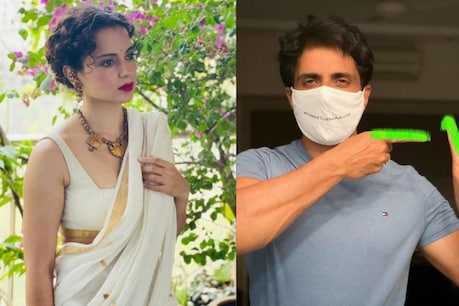 While sharing a photo of her, Sonu Sood wrote in the caption – ‘Test report for corona virus has come negative’. Now Kangana Ranaut has also reacted to his tweet. Kangana Ranaut in her tweet has given full credit for Sonu’s recovery to the vaccine made in India. 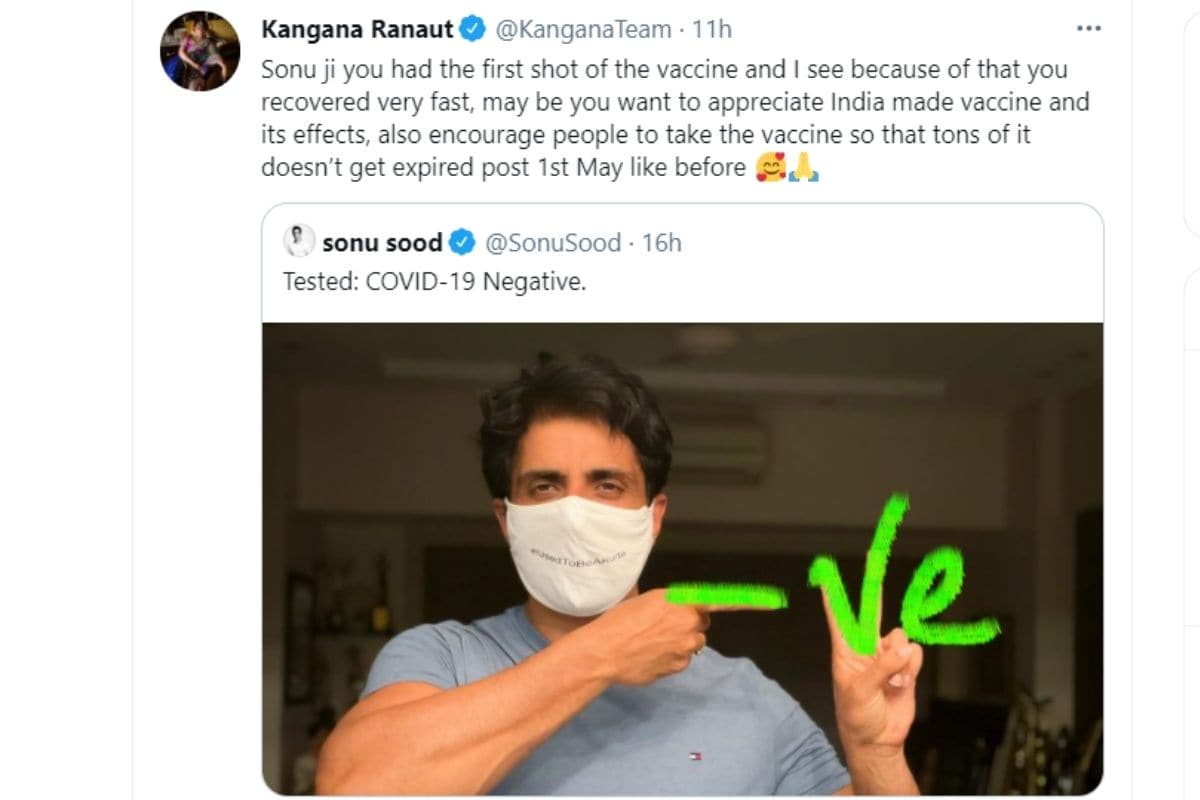 Let me tell you, Sonu Sood had shared the news of his corona virus being infected with fans on April 17. The special thing is that the actor had vaccinated about 10 days before getting infected with the virus. However, despite the grip of infection, he was constantly engaged in helping the needy. It is known that the second wave of Corona virus is rapidly engulfing the entire country. Especially, this epidemic is spreading rapidly in Maharashtra. Millions of patients are being exposed to the epidemic every day.