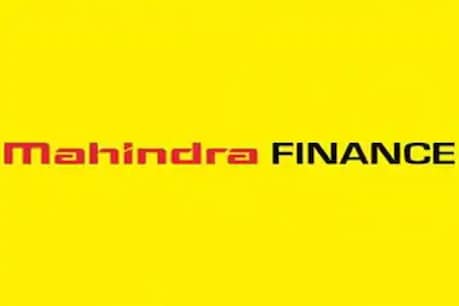 The net profit for the January-March quarter of the year 2019-20 was Rs 239 crore. Mahindra Finance said in a statement that its integrated net income declined marginally to Rs 3,038 crore for the quarter ended March 31, 2021 from Rs 3,140 crore in the year-ago period.

Also read- Indian Railways gave great relief! 3816 Kovid Care coaches have been prepared, know where and where you are getting this facility