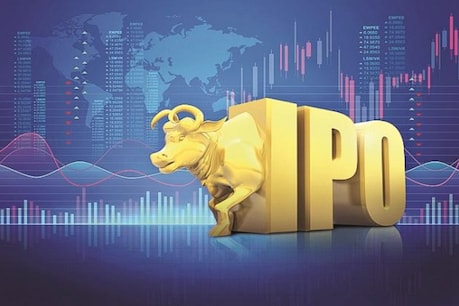 It will be the first Invit IPO to be released by a PSU company.

Next week an IPO of a government company is coming where you can earn good money by investing. This will be the first Invit (infrastructure investment trust) IPO to be issued by a PSU company. This is a big transaction and the size of the IPO is expected to be Rs 7700 crore.

Explain that the investment is under a collective investment scheme that works like a mutual fund. In this, individual institutional investors can invest directly in an infrastructure project and can earn as a return from the income of that project.

Too much interest has been shown in this offer
Another source told Moneycontrol on the condition of anonymity that there was a lot of interest in this offer from stable yield seekers and global pension funds, global long only funds, domestic infra funds as well as leading mutual funds and insurance players. Is shown.