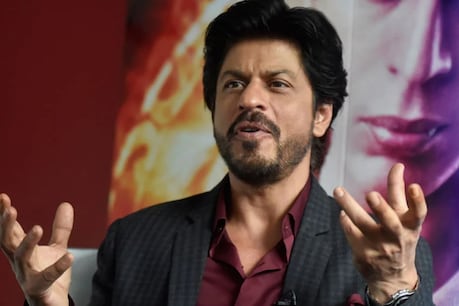 Shahrukh’s journey from TV to Bollywood was not easy. File photo

Mumbai. Some people call him the ‘Badshah’ of Bollywood and some ‘King Khan’. Shah Rukh Khan is the name of the industry, who has achieved a position in the film industry on his own. The journey from TV to Bollywood was not easy for Shahrukh, but he made it a success with his hard work. Shahrukh lost his father at the age of 14. Then he got the support of the mother, but after the mother left, he was very broken. There is one such anecdote, which he himself shared.

Shah Rukh Khan’s life looks like an open book in many ways, but many people are not aware of some heartbreaking moments of his life. In 2019, the actor in David Letterman’s famous talk show ‘My Next Guest with David Letterman’ talked about the struggles and troubles of his childhood during this period.

He told that he was very close to his mother. Mother used to worry about him. Recalling an anecdote, he told that when his mother Latif Fatima Khan was hospitalized, he arranged for a VCR to ensure that his mother could see his acting. Then he used to do daily shows on TV.

The mother was happy to see that her son’s dream is being fulfilled. But his health was not recovering. He told that when mother was in ICU and I thought that if I bother her, then she will come to me. So I sat next to his bed and started saying such things that I would be mean to my elder sister (Lalrukh). I will not marry her, I will not work, I will start drinking alcohol. She said that I said all this because after saying many bad things she will come back in my worry. Saying ‘Or Allah I still worry about this boy …’. But this method did not work, the next morning, Shahrukh’s mother died in his arms.