A picture of Virat Kohli with his wife Anushka Sharma and cricketer Sanjay Pahal is getting viral. Virat Kohli can be seen wearing a white T-shirt and shorts in dark color in the picture going viral.

New Delhi. The Indian Premier League 2021 (IPL) has started from 9 April. RCB captain with this great start of the team in the 14th season of IPL Virat Kohli She is also very happy. He is also accompanied by his wife Anushka Sharma and daughter Vamika in this journey of IPL. Now a picture of Virat Kohli with his wife Anushka Sharma and cricketer Sanjay Pahal is going viral.

In the picture getting viral Virat Kohli One can be seen wearing white T-shirt and shorts in dark color. With this, Virat is wearing white color shoes. While a cloth is placed on his shoulder which is drawing the attention of the fans. Actually, this cloth is nothing else but the burp cloth of Vamika which Virat has kept on his shoulder. 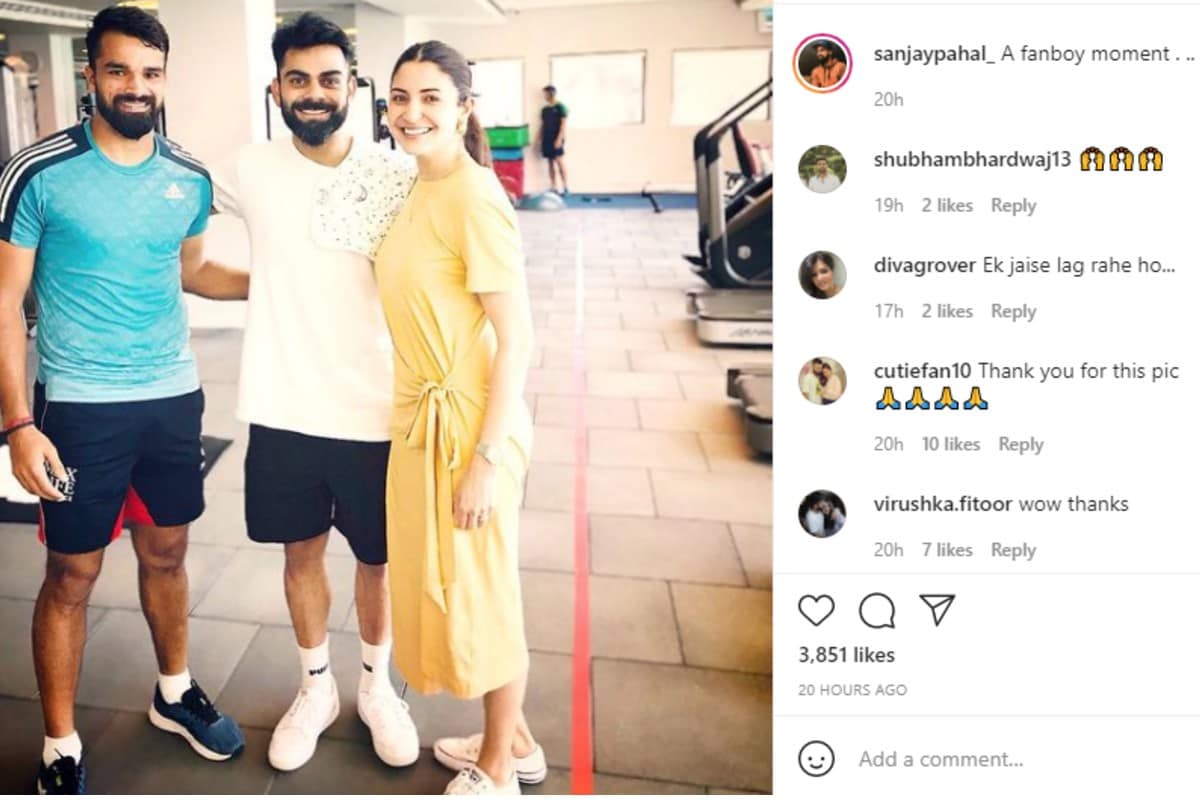 Fans looking at this picture of Virat Kohli have become very excited and on Instagram many people have even guessed that they are fully playing the duty of their father, that too by clicking the picture in front of the camera. first. Virat’s hair is also deteriorating, which also makes him look dashing. Prior to this, Anushka Sharma shared a photo. In this photo, the actress was seen in a black avatar, in which she looked quite glamorous. In this, she is seen putting Burp Cloth (a cloth to belch the child) on her shoulder. He wrote in the caption, My current favorite accessory – Burp Cloth.