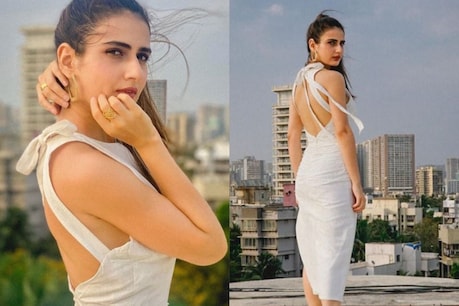 In the film directed by Anurag Kashyap, Fatima Sana Sheikh plays a woman in which her on-screen husband is accused of murder and before that she has many affair. But even after all this, Pinky tries to get her husband free. 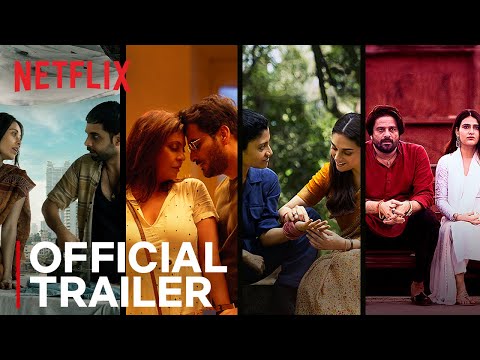 Talking about the character played in Ludo, Fatima Sana Shaikh said- ‘I am not that at all. Sweetheart girl If someone does such a thing with me, I slap two. ‘ Talking to Bollywood Life, Fatima said- ‘I too was in a toxic relationship. It is very difficult. We say that we will do it, we will do it. But, when you are in it, it becomes very difficult to understand what to do. Especially when you are financially dependent on your husband.