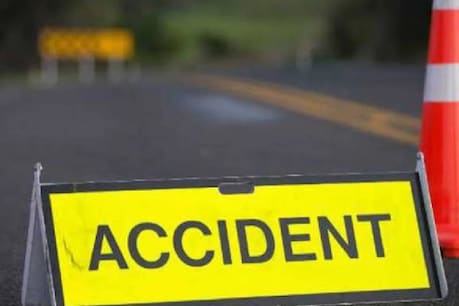 Road Pulse software will also help drive in times of fog and haze. Due to which the number of deaths due to road accidents on the road will fall in large numbers.

New Delhi. Every year a large number of people die in road accidents in the country. In which most of the accidents happen due to drinking and driving. In such a situation, Mohit Yadav, a student of Chandigarh University, has claimed to make a software that can prove to be a milestone in curbing road accidents. According to the student, their software works on artificial intelligence and reduces the number of accidents on the road. Let’s know about Road Pulse Software …

How Road Pulse Software Works These software work on Artificial Intelligence. Even if the drive tries to stunt your car after drinking alcohol, then the car will not get stalled. At the same time, the car will not start even if the driver does not wear the seat belt of his car. According to Mohit, for this, he has used a sensor on the steering which becomes active when the driver’s body contains more than 0.08 percent alcohol and the car does not start.

Software will also save Indicator’s defaults The biggest feature of this software is that this accident not only saves, but also corrects the mistake of starting IndyTaker. According to Mohit, for this, he has added a feature in the software that activates the indicator 50 meters before the turn. But for this you have to use Google Map.Also read: Ford hikes price of all cars by up to 80,000 rupees, see full list

This software will also be helpful in fog – Road pulse software will help drive even in times of fog and haze. Due to which the number of deaths due to road accidents on the road will fall in large numbers.