Actor Himansh Kohli and Singer Neha Kakkar had a breakup in 2018. After the breaking of this relationship, a picture of Neha crying in a reality show created an uproar on social media. However, Himansh did not say anything at that time and took silence on his breakup. The couple has now moved forward in their lives and Neha has even married Rohanpreet Singh. But in a new interview, Himesh has spoken on his breakup. Talking about Neha Kakkar, Neha got married to singer Rohanpreet Singh in October last year and the couple often shares romantic photos. Now in his latest interview, Himshan was asked why he kept quiet after his breakup, Himshan said, ‘This was my breakup. After all, why should I tell the world what is happening in my house? After all, what does that mean to him? ‘ 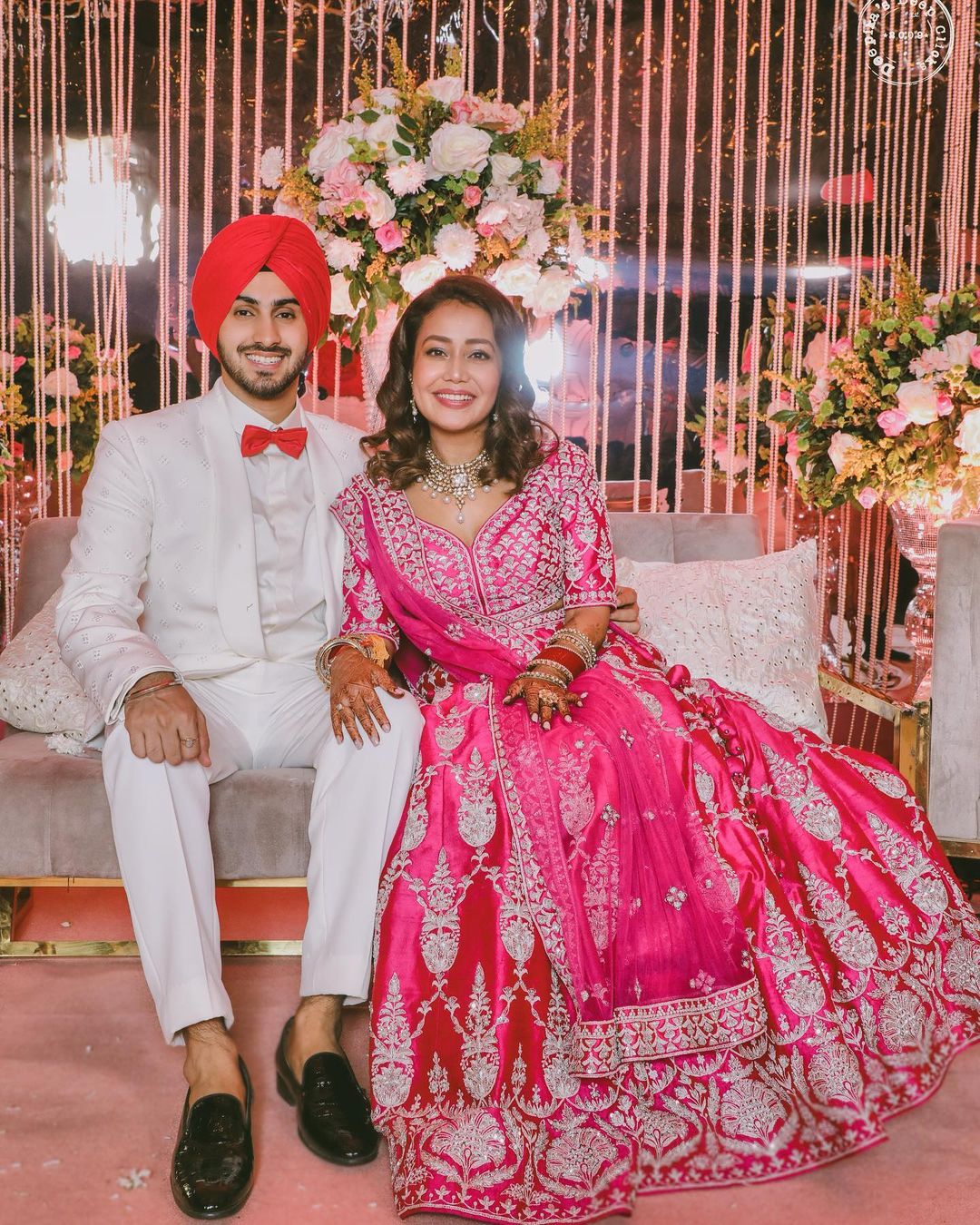 He further said, ‘This has been going on since 2018. Now I do not blame Neha either. She has moved forward, she is happy. I am living my best life, earning money and entertaining people a lot. But there are some people who are still stuck in 2018, whereas we are living in 2021. There is nothing you can do about it. Some people feel that I may have done something wrong, but I am not a wrong person. ” But this does not mean that he should keep explaining to the people what is wrong and what is right. 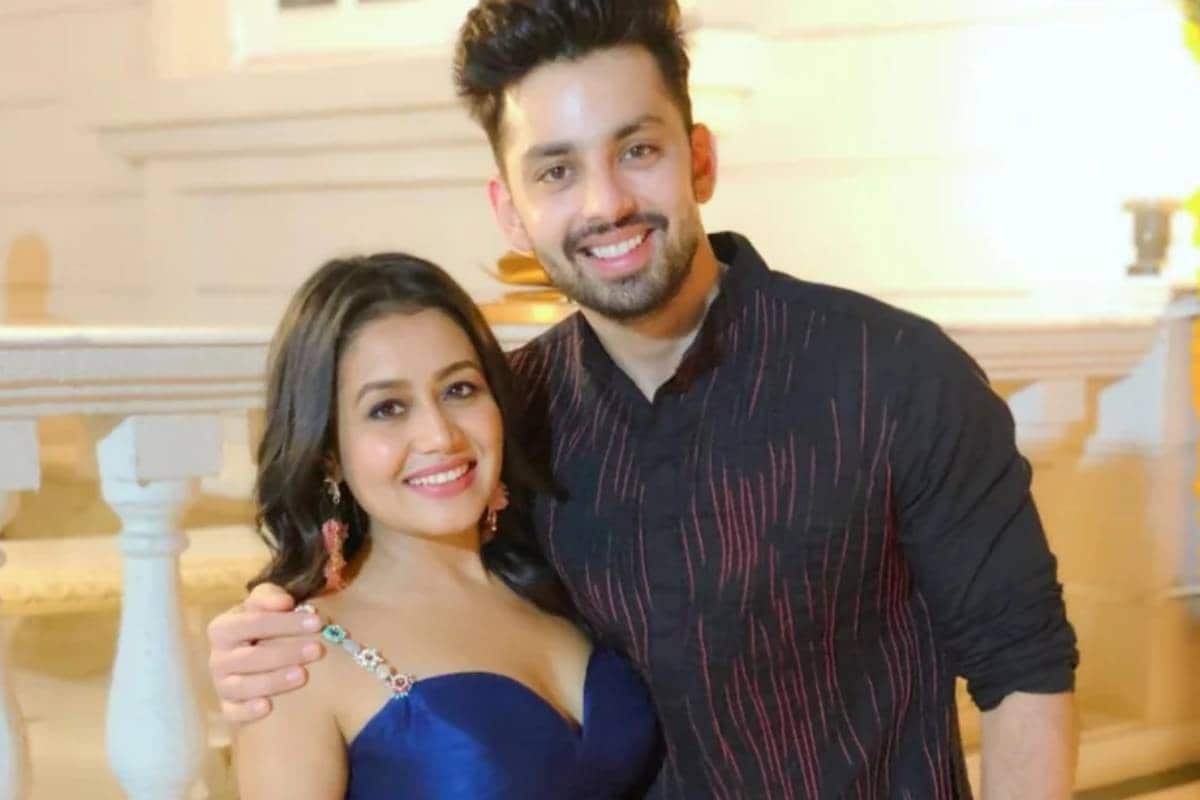 The actor went on to say, ‘She was angry, she said something. He probably posted something. I was also angry but I did not post anything. But who is more toxic here. Those people are more toxic who are carrying the poison of this hatred with themselves and constantly keep fingers on us. This was the reason why I never spoke about it. I never wanted to speak wrong things about him. Now we are neutral – now there is neither love nor hate. If we can be like this, then people should also be like this.