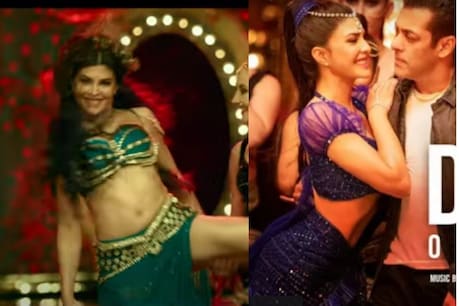 The song ‘Dil De Diya’ by Salman Khan (Salman Khan) and Jacqueline Fernandez has won social media as soon as it is released. 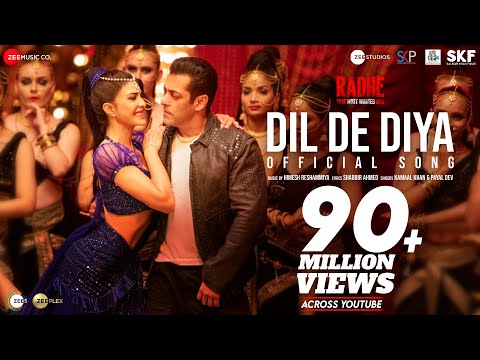 Let me tell you that earlier the first dance number of ‘Radhe: Your Most Wanted Bhai’ (Radhe: Your Most Wanted Bhai) was released, ‘City Maar’, which is creating panic on social media. This song by Salman and Disha Patni had crossed the 30 million views within 24 hours of the release. In this song, Salman Khan and Disha Patani are seen dancing in a fun style. Now the second song ‘Dil De Diya’ is also making a big release as soon as it is released. It is believed that this film, released on the occasion of Eid, is going to be a super hit due to its songs. The film ‘Radhey: Your Most Wanted Bhai’ is being released on 13 May. Directed by choreographer-producer Prabhu Deva, the film stars Disha Patani, Randeep Hooda and Jackie Shroff with Salman in the lead role.