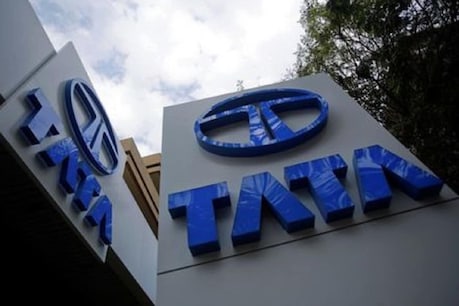 New Delhi. Coronavirus has created a furore in the country. People are horrified by the increase in the number of deaths from Corona. The impact of the second wave of Corona on the auto sector is clearly visible. In fact, the country’s leading automaker Tata Motors said on Saturday that its total domestic sales in the month of April declined by 41 per cent to 39,530 units. The company had sold 66,609 vehicles in the month of March this year. The company was unable to sell any vehicle in April last year due to nationwide ‘lockdown’. The major auto company said that the passenger vehicle sales in the domestic market were 25,095 units in April, which is 15 percent less than the sales of 29,654 units in March this year. Also read: Electric version of Maruti Swift is going to be launched, 250 km range will be given in single charge, know everything Commercial vehicle sales in the domestic market in April were 14,435 units, which is 61 percent less than the sales of 36,955 units in March.Tata Motors sales surge in January-March quarter Tata Motors recently said that its group’s global wholesale sales grew 43 per cent to 3,30,125 units in the fourth quarter of FY 2020-21. This includes the sale of Jaguar and Land Rover. In the information given to the stock market, the company had said that the global wholesale sales of the company’s commercial vehicle and Daewoo range jumped 55 percent to 1,09,428 units in the quarter under review from the fourth quarter of FY 2019-20. Similarly, the company’s global passenger vehicle sales grew 39 per cent year-on-year to 2,20,697 units in the fourth quarter of 2020-21.