Many big films of actress Kriti Sanon are in the line of release. She is playing Mata Sita in ‘Adipurush’, then a surrogate mother in ‘Mimi’. Come, let’s know about the different style of Kriti Sanon’s upcoming films.

New Delhi The beautiful actress Kriti Sanon, who made her Bollywood debut with the film Heropanti, is in the queue for release. She has played different roles in films so far and has captivated the audience with her performance. She will also be seen in different roles in her upcoming films. Come, let’s take a look at Kriti’s upcoming films. Kriti Sanon will be seen in ‘Adipurush’, directed by Om Raut. Apart from him, Prabhas, Saif Ali Khan and Sunny Singh are playing important roles in this. In this mythology drama, she will be seen in the role of Sita. Fans are thrilled to see Kriti in Mata Sita’s role right now. 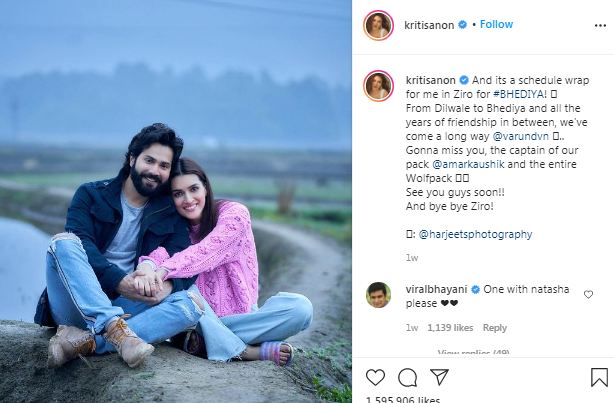 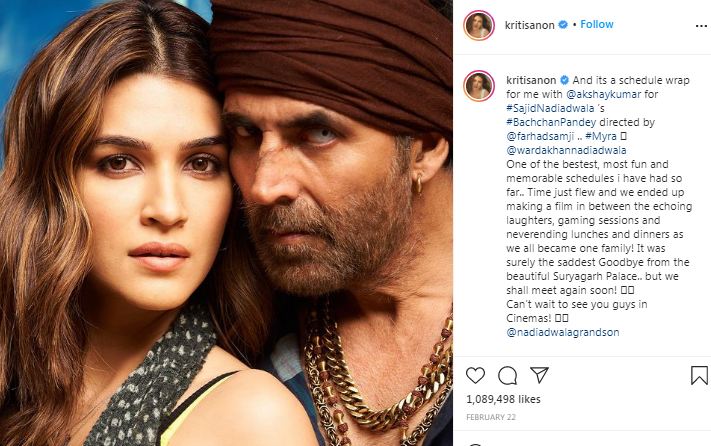 Only this, Kriti will be seen doing vigorous action in the film ‘Ganpat’. The role of Kriti in the film is named Jassi. In the film’s poster, he was shown on a bike in a hot look. This will also be a first experience for Kriti. Kriti Sanon and Rajkumar Rao will once again be seen together in the film Hum Do Hamare Do. The film is a funny story of a couple adopting parents. Abhishek Jain is directing this comedy film.