New Delhi. The second wave of Coronavirus has engulfed the entire country. Due to lack of oxygen, many lives have either ended or many are still struggling. In such a situation, Reliance Industries Limited has launched Mission Oxygen, giving a great example of its social duties. The great thing is that Mukesh Ambani, chairman of Reliance Industries himself, and Nita Ambani, chairperson and founder of Reliance Foundation, have taken over the command, so that the supply of oxygen was started on a war footing in the states of the country where it is most needed. Free too. Reliance airlifted 24 oxygen tankers from Saudi Arabia, Germany, Belgium, Netherlands and Thailand to cement the oxygen supply chain. This has increased the total transport capacity of liquid oxygen in the country by 500 MT. Production of more than 1000 MT of medical-grade oxygen per day Mukesh Ambani’s company Reliance Industries Limited is producing more than 1000 MT of medical-grade oxygen per day in its Jamnagar oil refinery. This oxygen is being given free of cost to the badly affected states of Kovid-19. Today, Reliance is producing around 11% of India’s medical grade oxygen alone and 1 out of every 10 patients is being given oxygen. Work is going on this strategyThe mission of Reliance is being monitored by Mukesh Ambani himself. Under his leadership, Reliance is working on a dual strategy. The first is to change the process of many of Reliance’s refineries in Jamnagar to produce more and more life-sustaining oxygen and secondly to increase the loading and transportation capabilities so that it can be safely transported to the needy states. Where petroleum products used to be ready, the production of oxygen today
In Reliance’s Jamnagar refinery, crude oil is made from diesel, petrol, and jet fuel, where medical-grade oxygen was not produced. But given the rapid increase in the cases of coronovirus and the demand for oxygen, Reliance changed its process and started producing medical-grade oxygen. Free supply of 55,000 MT medical grade oxygen so far In a very short time, Reliance has increased the production of medical grade oxygen from zero to 1000 MT. With this oxygen, an average of 1 lakh patients will be able to breathe every day. Reliance has already supplied 15,000 MT in the month of April and 55,000 MT of medical grade oxygen since the onset of the epidemic. 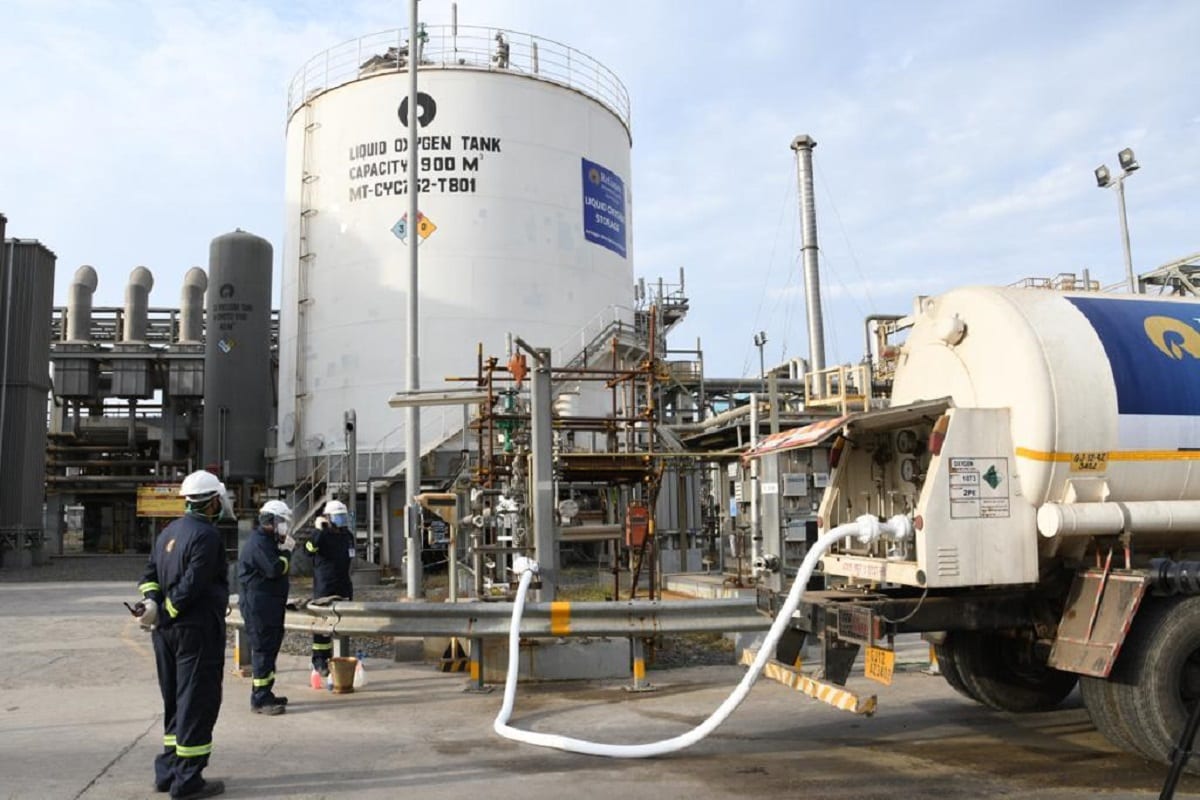 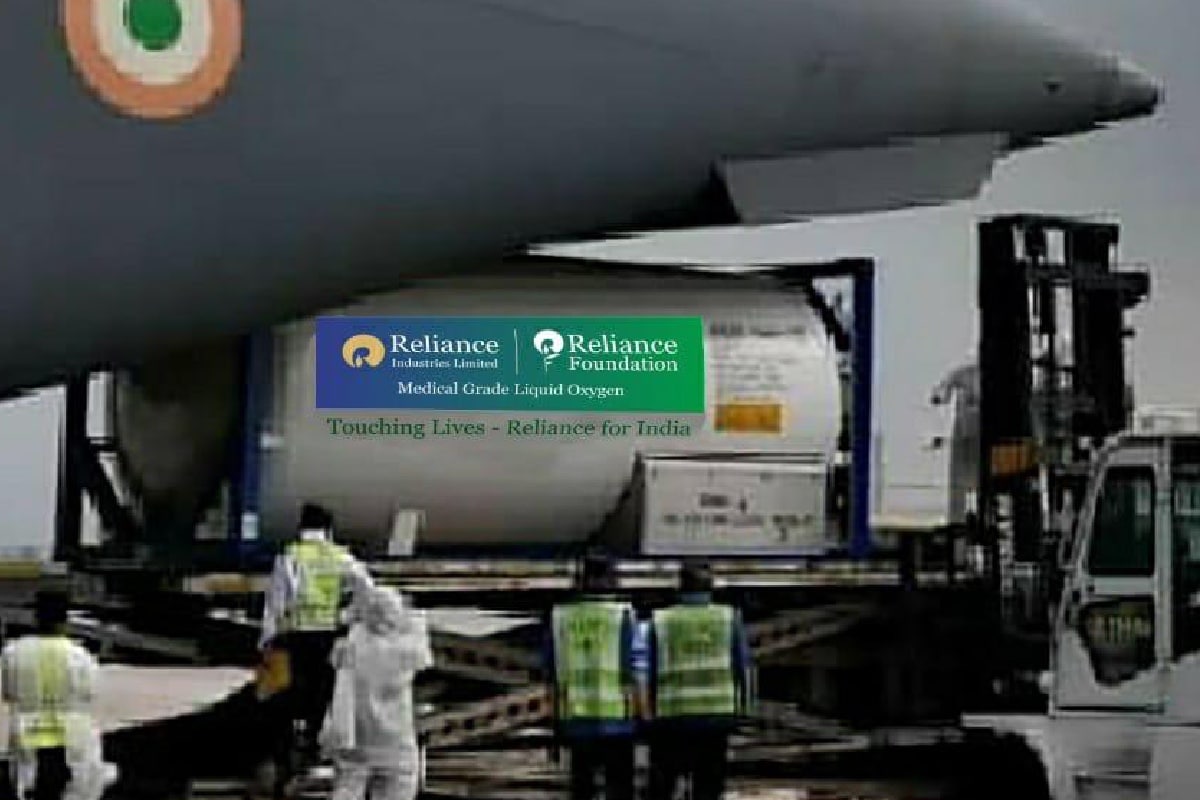 Nothing is more important than saving lives at this time: Mukesh Ambani Expressing satisfaction over the initiative of Reliance, Reliance Chairman Mukesh Ambani said, “When India is fighting against the second wave of Kovid-19, for me and for all of us at Reliance, nothing is more important than saving lives.” There is an urgent need to increase production and transportation capabilities of medical grade oxygen in India. I am proud of my engineers from Jamnagar who have worked tirelessly to meet this new challenge, with a sense of patriotism. I am really convinced of the determination shown by the youth of the Reliance family, they stood firmly at a time when India needed it most. The country is going through an unprecedented crisis, we will do everything possible: Nita Ambani In a statement, Reliance Foundation chairperson Nita Ambani said that “our country is going through an unprecedented crisis. We will try our best to help at Reliance Foundation. Every life is precious Our Jamnagar refinery and plants have been converted overnight to produce medical grade liquid oxygen in India. Our prayers are with the countrymen and women. Together, we will overcome these difficult times.

(Disclaimer- Network18 and TV18 companies operate the channel / website, controlled by Independent Media Trust, of which Reliance Industries is the sole beneficiary.)