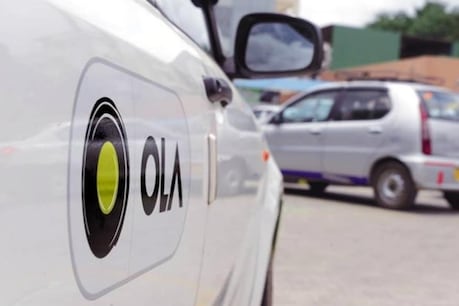 New Delhi. Ola is a mobile app based company from which you can book a taxi. Ola recently launched its first electric scooter. The picture of this scooter was released by the company on its official website. Now the company is planning to launch its first electric car, which the company will soon introduce in the market. According to a media report, Ola has started working on this new car. Ola has not officially shared any information related to this car. Right now very few companies have ventured into the electric car segment, in such a situation, Ola is engaged in strengthening its hold in this segment. Also read: Electric version of Maruti Swift is going to be launched, 250 km range will be given in single charge, know everything According to a report by Autocar, Ola will build this electric car on the Bourne-electric skateboard platform. Ola will give futuristic design in this car with advanced features. The Ola company is planning to build a Global Design Center in Bengaluru. Where the company will reduce the color, material and finish of the car with the manufacture of this electric car.Also Read: Best Adventure Bikes from Royal Enfield, Hero and KTM, Learn Performance with Price Charging – With the launch of its first scooter in India, Ola announced that it would establish the world’s largest hyper charging network in the country, which would be specifically for Ola’s scooter. Similarly, the company can also set up a hyper charging network for its car. With every car, Ola will also provide a domestic charger to the customer. The Ola company will invest around Rs 2,400 crore to manufacture its electric scooter. The company has set up a plant in Tamil Nadu to manufacture this scooter, on which work has already been started. About 20 lakh scooters will be manufactured every year from this plant. No information is available about the price of this electric car right now, but it is believed that this car will be a compact car, which will provide a normal driving range. This car can be used everyday.