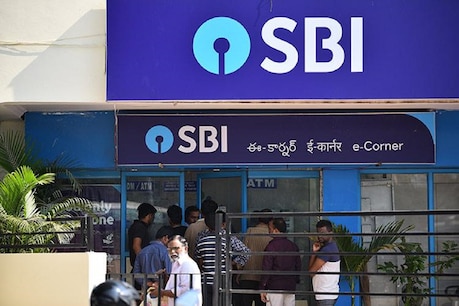 If you are also the customer of SBI, then you have to do a work by 31 May. The bank has issued a notification asking its customers to update the KYC.

New Delhi. The country’s largest public sector bank SBI has issued an important information for its millions of customers. The bank has issued a notification asking its customers to update KYC. If you are a customer of SBI, then you will have to get this work done by 31 May. The bank has told the customers that KYC should be updated by May 31, else the banking services may be stopped. It has been said in the bank’s information that customers will have to update the KYC by 31 May 2021 to continue banking services without any hassle. Issued notifications by tweeting The bank has issued a notification on its Twitter handle saying that customers can submit their KYC documents to their home branch or to their nearest branch. Due to Corona, the bank has extended this facility till 31 May, i.e. now the account holders whose KYC will not be updated till 31 May will get their accounts frozen. Also read: 5 major changes are going to happen from today, these things will change from bank to LPG

Important announcement for our customers in view of the lockdowns in place in various states. #KYCUpdation #KYC #StayStrongIndia #SBIAapkeSaath #StaySafe #StayStrong pic.twitter.com/oOGxPcZjeF

No need to go to bank for KYC
In view of the increasing transition of Corona, SBI has allowed customers to update KYC by sending their documents to the bank via post or email. The bank has made it clear to all its employees not to freeze such accounts till 31 May. Account will freeze after May 31 SBI has told its customers that the accounts which were earlier freezed due to non-update of KYC, will no longer be held till 31 May.