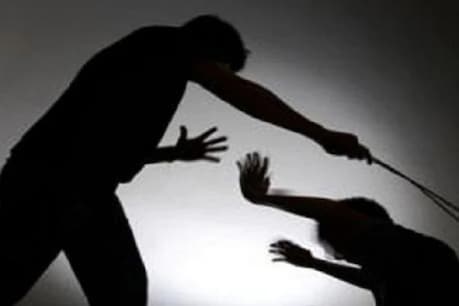 Singapore News: The Indian-origin couple are accused of committing the crime of harassment between June 25 and August 2, 2018.

Singapore. In Singapore, a teacher of Indian origin has been accused of harassment of her domestic help, which was heard in a district court on Monday. According to the case Nachhammai Selva Nachiappan (39) and her 41-year-old husband Arunachalam Muthiah have been booked on several charges of harassment.

Her domestic help, a resident of Myanmar, alleges that when she started working with her respective employers in 2018, she was hurt 11 minutes later by a hot scramble. The Indian-origin couple is alleged to have committed the crime of harassment between June 25 and August 2, 2018.

According to the ‘Straight Times’ news, while five charges have been leveled including Narmiappan’s assault with Garam Karchi, Muthiah has been charged with three blows including punching.