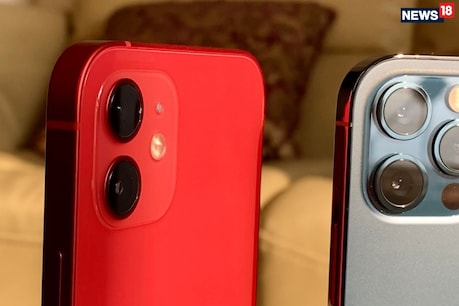 Apple can bring a foldable iPhone in the market by 2023. According to a report, Apple’s first foldable phone will have an 8-inch QHD + flexible OLED display.