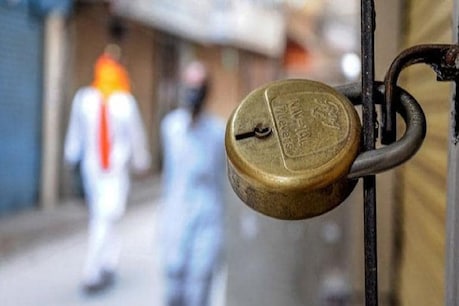 New Delhi : Due to the second wave of Covid 19 pandemic, there has been a big loss to the business due to the closed markets in many states across the country including Delhi. Trade organization Confederation of India Traders (CAT) claims that domestic trade (Domestic Trade) in the country has lost Rs 6.25 lakh crore due to the Kovid epidemic in April. The institute also claims that the central and state governments also estimate revenue loss of about 75 thousand crores in total. CAT’s National General Secretary Pravin Khandelwal has claimed that the total domestic business of the country has suffered a loss of about 6.25 lakh crore in April, of which the retail business suffered an estimated loss of 4.25 lakh crore, while the wholesale business suffered an estimated loss of about Rs 2 lakh crore. is. 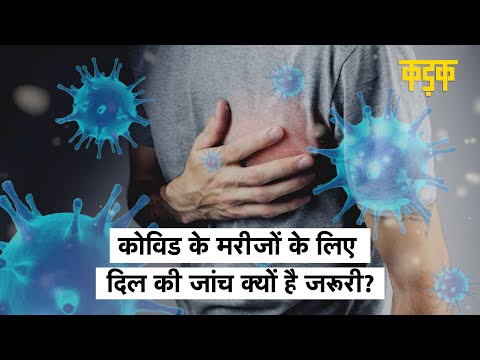 Khandelwal said that certainly the trade loss figures are not only weakening India’s economy, but also pointing towards the plight of domestic trade, but for this the death toll from Corona cannot be ignored. is. The loss of human resources is equally important for a developing economy like India. Due to Kovid 19, people in the country are facing very difficult times and the figures of Corona are increasing rapidly daily, which if not immediately reinforced, may face more difficult times in the future. is. For this, countrymen need to adopt strict measures at the cost of prohibiting commercial activity for protection from corona. On the other hand, with the availability of oxygen and increase in the services of medical hospitals, the availability of medical facilities including essential medicines is also very important. Institute President BC Bhartia said that a national lockdown is very necessary to deal with the current situation firmly. And this is why CAT has been urging Prime Minister Narendra Modi for national lockdown in the country since last 15 days. The Supreme Court has also suggested the central and state governments to consider putting a lockdown.