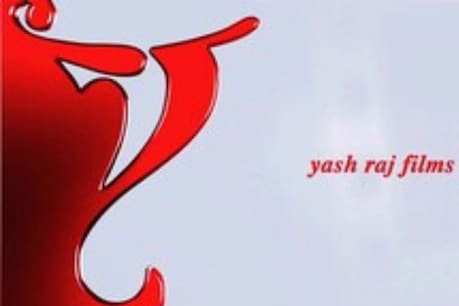 Seeing the chaos about vaccination, YashRaj Films has taken a big decision. Yash Raj Films is ready to take the responsibility of 30 thousand people of Bollywood.

Mumbai. How many houses have extinguished in the second wave of Corona virus. The ever increasing figures are scaring people. In view of the growing case, the shooting of many films and TV serials has been stopped. The Maharashtra government has also imposed a lockdown, after which all shootings in Maharashtra have been banned. Vaccination has started, but when it will be possible for all the citizens of the country, it is difficult to say. To fight the Corona epidemic, YashRaj Films has come ahead of its industry. Yash Raj Films is ready to take the responsibility of 30 thousand people of Bollywood. Seeing the chaos about vaccination, YashRaj Films has taken a big decision. Yash Raj Films is ready to provide free vaccination of the members of the film industry. According to the letter of FWICE, Yash Raj Films has decided to vaccinate 30 thousand members of M&E industry. Under this, the Yash Chopra Foundation of Yash Raj Films will provide free vaccinations to the daily laborers, technicians and junior artists of the industry. 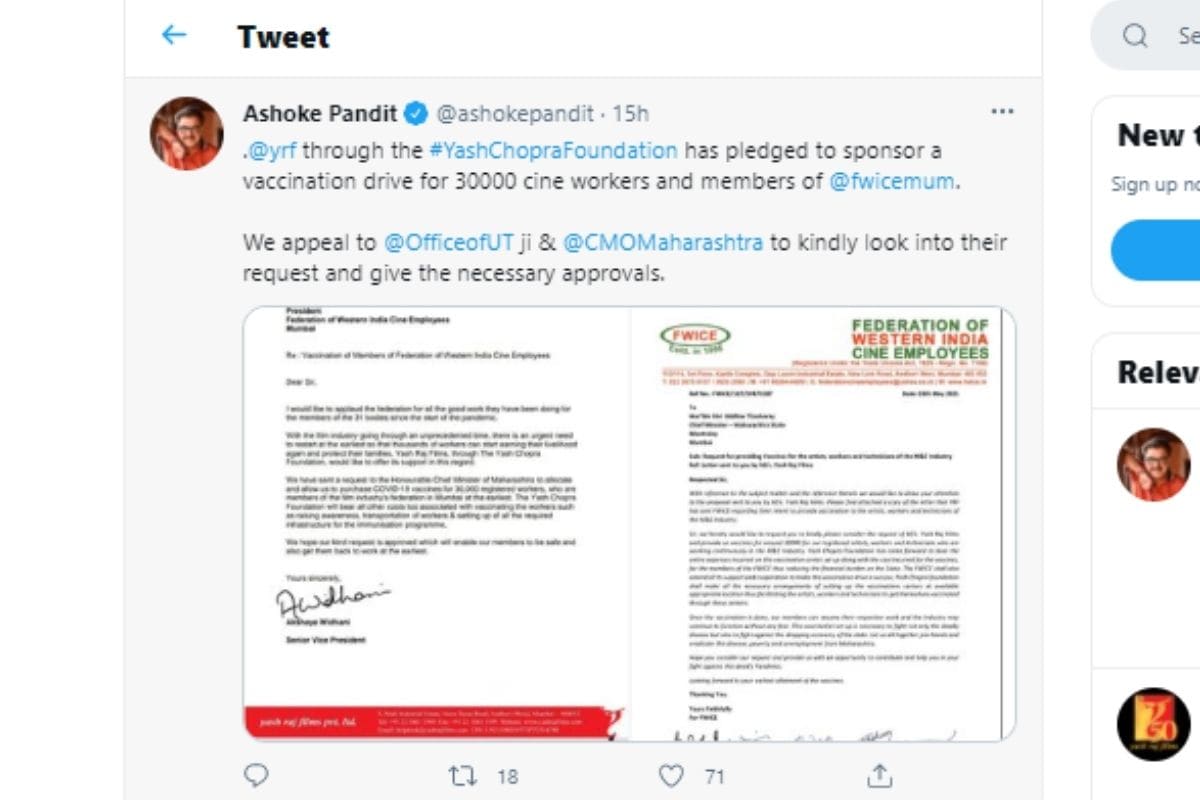 In the letter, Yash Raj Films has said that many people of the film industry are getting very upset in the epidemic, so it is necessary that this work should be started early so that thousands of workers can start working again as soon as possible. In the letter, the production house has requested Chief Minister Uddhav Thackeray to give him permission to purchase the vaccine and the Yash Raj Foundation will pay for it. Let us know that even though there has been a slight decline in new cases of corona in India in the last two days, Kovid There is no decrease in the number of people dying from 19. In the last 24 hours, more than 3.57 lakh new cases of corona have been reported in the country. While 3,449 corona patients have died. According to the Union Health Ministry, 3,57,229 new cases of corona have been reported in the last 24 hours. While 3,449 Kovid patients have died. At the same time, 3,20,289 corona patients have been cured / discharged in the last 24 hours. In India, the number of active cases of corona has increased to close to 35 lakhs.