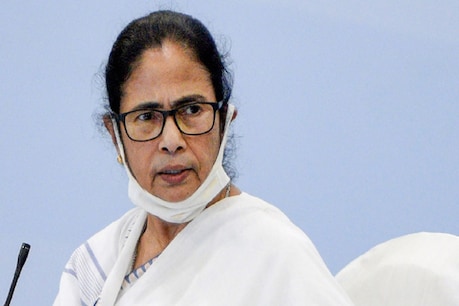 In order to travel to West Bengal from any part of the country, a negative report of RT-PCR test before 72 hours is mandatory.

New Delhi. Local trains of West Bengal have been stopped from May 6 until further orders amid the second wave of Corona. At the same time, a negative RT-PCR report is necessary for people coming by train in West Bengal. Railways gave this information on Thursday, citing the order of the Chief Secretary of the state. West Bengal has been included in the list of states where it is mandatory for passengers to keep a negative RT-PCR test report together. Citing the order of the state government, the Railways said, “The Chief Secretary of the Government of West Bengal has issued the order.” It is also mandatory to keep a negative report of RT-PCR for passengers coming from long distance trains and buses coming from other states.

For the recent Covid19 situation State authority made mandatory, for all long distance train passengers coming to West Bengal from outside the state, to posses an RT-PCR negative test report for a test conducted within 72 hours of such train departure, with immediate effect.

Referring to the state government’s order, the Railways said, “Travelers coming to West Bengal are not expected to come without such a report.” A surprise check will be done in this regard and the authenticity of the investigation report will also be investigated. ”Also read- Corona’s impact, railways canceled Rajdhani, Shatabdi and Duronto Express from May 9 Corona breaks all records, 4.12 lakh new cases found in 24 hours Significantly, the number of corona infected patients in the country is making new records every day. In the last 24 hours, the data of new patients and deaths have destroyed all the old records. In the last one day, 4 lakh 12 thousand 262 positive cases have been reported across the country, while 3,980 people have lost their lives. This is the second time that more than 4 lakh cases of corona have been reported in a single day. Earlier, on April 30, 4 lakh 2 thousand 14 cases were reported. On that day, 3525 patients died.