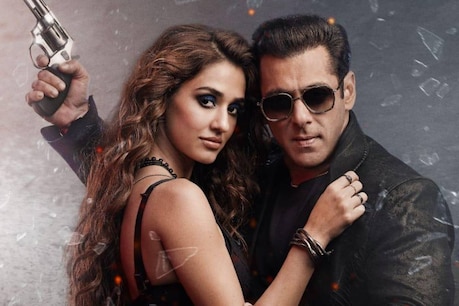 The film ‘Radhe’ is releasing on May 13.

Mumbai Salman Khan (Salman khan) and Disha Patani (Disha Patani) starrer ‘Radhe Your Most Wanted Bhai’ remains in the headlines. Recently, film trailers and songs have been released, which are being well liked among the fans. Salman Khan Upcoming Movie’s Radhe is set to be released on May 13, ie on the occasion of Eid, which fans are eagerly waiting for. The film has also been passed without any cut from the censor board, but now another update has come about the film. According to which, after passing without a cut from the censor board, the makers themselves have made cuts on its 21 scenes. That is, Salman Khan is taking full care that if the film is a family entertainer, then the whole family can sit together and watch it. During this time, the audience should not be unconcerned in any way. This is the reason that even after the film is passed without a cut without the censor board, the makers have cut some scenes on the film from their side. However, fans of Salman Khan will be happy or sad after this news, it will also be a matter to be seen. 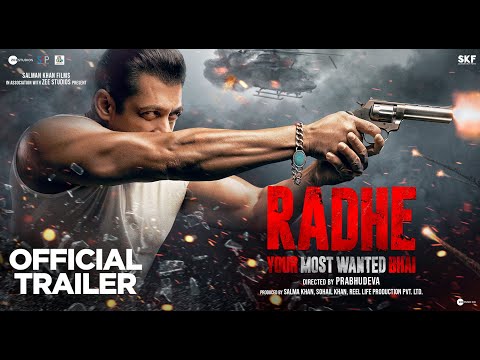 Actually, the film is being released on multiplatform. In such a situation, the makers are making every effort that everyone can sit with the family and watch this movie. It is being told that the scenes on which the makers have cut from the film looked a bit violent. Due to which Salman Khan decided to separate these scenes. According to the news, the run time of the movie is 114 minutes i.e. less than 2 hours. Know that Radhe’s dialogue promos and songs are constantly being presented in front of the fans. In doing so, Salman is constantly connected to his fans. After seeing those, the fans of Bhaijaan are also very keen. After watching the action-filled trailer, Salman Khan’s fans are now eagerly waiting for May 13.