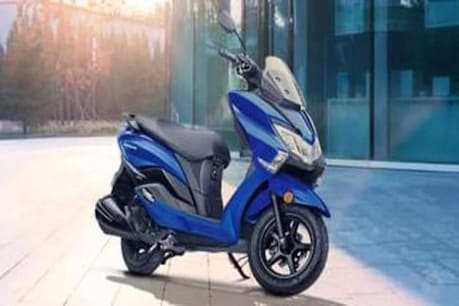 Suzuki’s electric scooter will give a range of 100 km in single charge.