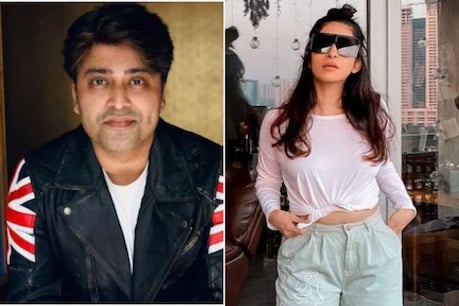 Many celebrities have mourned the death of Rahul Vohra. The post of TV actress Kishwar Marchant has been discussed. In which he expressed grief over the actor’s death, saying that ‘I wish Rahul’s voice could reach Sonu Sood’.

Mumbai On Sunday, actor Rahul Vohra passed away due to Corona virus. Rahul Vohra was in the grip of Corona epidemic (Covid-19) for a long time. The actor was also seen in the Netflix film ‘Unfreedom’. After Rahul’s death, there are many celebrities who are mourning his death. There is an uproar on social media due to Rahul’s death. In such a situation, the post of TV actress Kishwar Marchant has been discussed. In which he expressed sorrow over the actor’s death and said that ‘I wish Rahul’s voice would have reached Sonu Sood’. Reacting to the death of Rahul Vohra, Bigg Boss fame Kishwar Merchant writes – ‘I wish Sonu Sood would have reached Rahul’s message … then things would have been different today. I pray for Rahul’s family. May God give them strength in this difficult time. In fact, hours before his death, Rahul Vohra sought help through social media. In his post, he told that he is in the grip of corona virus, due to which his condition is not good and he is not getting the right treatment. Rahul Vohra, in his death, had appealed to the people for help a few hours before his death. He shared a post on Facebook (Rahul Vohra Facebook). In his post, Rahul wrote that if he had got good treatment, he could have survived. Along with this, he also talked about getting the next birth from his fans. This post of Rahul is in the headlines everywhere, on which many celebrities are also reacting. 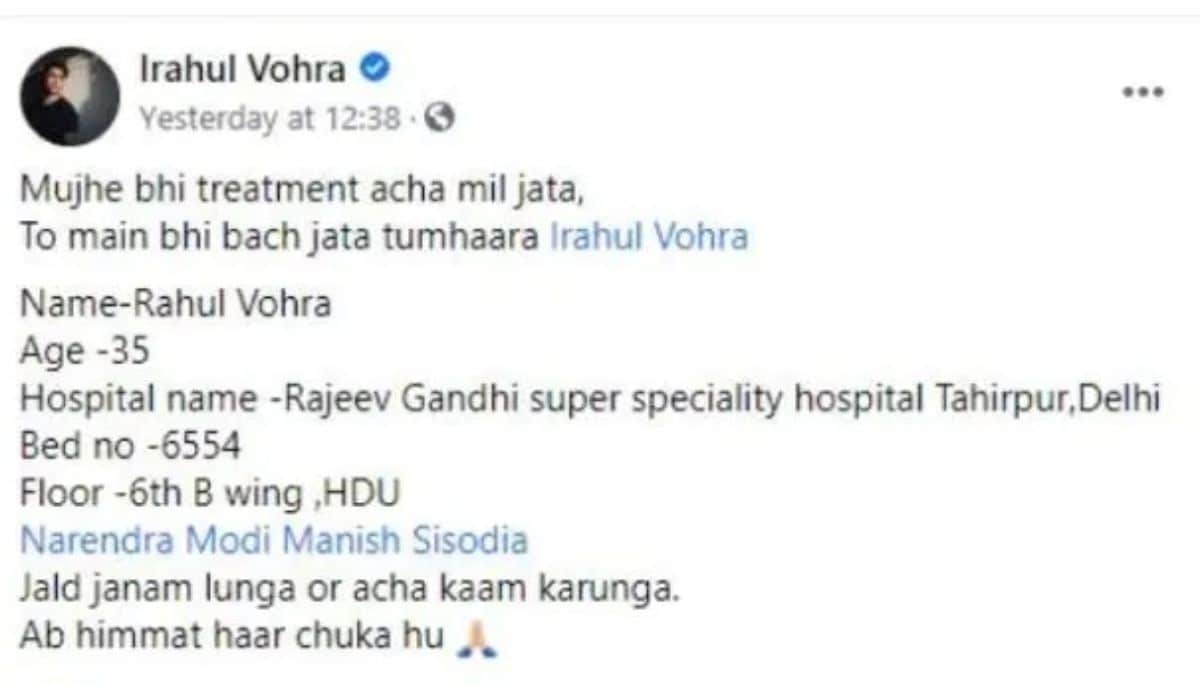 In his post, Rahul wrote – ‘If I had got a good treatment, I would have survived as well as your Rahul Vohra.’ Along with this, he also wrote his name, age, hospital name, bed number in this post. Tagging PM Narendra Modi and Manish Sisodia in his post, he further wrote- ‘I will take birth soon and will do a good job’. Now I have lost courage. Let me tell you, the theater director and play writer Arvind Gaur has confirmed Rahul’s death.