Amidst the havoc of the Corona virus in the country, a new disease arising out of it has raised people’s senses. It is being called mucaraemycosis, that is, black fungus. In India, this disease has been occurring before but very rare. Earlier in the country, there were hardly such 4–05 cases a year, but suddenly this disease is spreading rapidly among the people who have recovered from Corona. We call fungus in Hindi. There are advantages as well as disadvantages. Usually, whatever diseases are caused by fungus in our body, its conductors can be air, air pollution, soil, vegetables, fertilizers, plants and fruits. Mucharomycosis is called black fungus. By the way, it is believed that this fungus always stays in our mucus and nose, but if it reaches inside and starts spreading then it becomes fatal. Can spoil many of our organs forever. It targets more on the eyes. That is why this time in the country, who are cured of corona, especially diabetes patients are getting more and their eyes are coming out of trouble. Fungi means parasitic plantsFungi are a kind of parasitic plant but very small. They do not contain any chlorophyll. Therefore, they freeze or develop, take their food from there, if they enter the human body, they cause serious damage due to their parasites. Beneficial as well as harmful As it is, fungi are beneficial for us in many ways as well as harmful. This rotten organic material is destroyed and decimated. They are used for making bread, making wine and extracting cottage cheese. It is also used in making many medicines. Penicillin is made from a green mildew penicillium, which is used for many diseases.
Some fungi are also eaten like food. Some fungi are also eaten as food. For example, mushrooms ie mushrooms, gourls. But some fungi are also poisonous. Fungal infections are responsible for most of our skin related diseases, which can happen in many ways.

Causes many diseases ranging from skin They give rise to many types of diseases. Fungus is the reason behind most skin related diseases. Ringworm is caused by a type of fungus. Fatal fungus During the era of Corona, there has also been a risk of diseases due to such fungus, which affect people all over the world. There are some fungus that are found in hospitals. There are many fungus that can happen if you stay in particular areas or travel there and their results are very fatal. Know about them Common Fungal Infections Fingernails infection – These are due to fungal infections in fingers or nails. Vaginal candidiasis – These are caused by fungus in the vulva, ringworm – we know this as ringworm. They can cause serious conditions in the skin. Candilla infection – This infection due to fungus can occur in your mouth, throat and lungs. Sometimes, due to this negligence, it affects the system and respiratory system of the body badly. 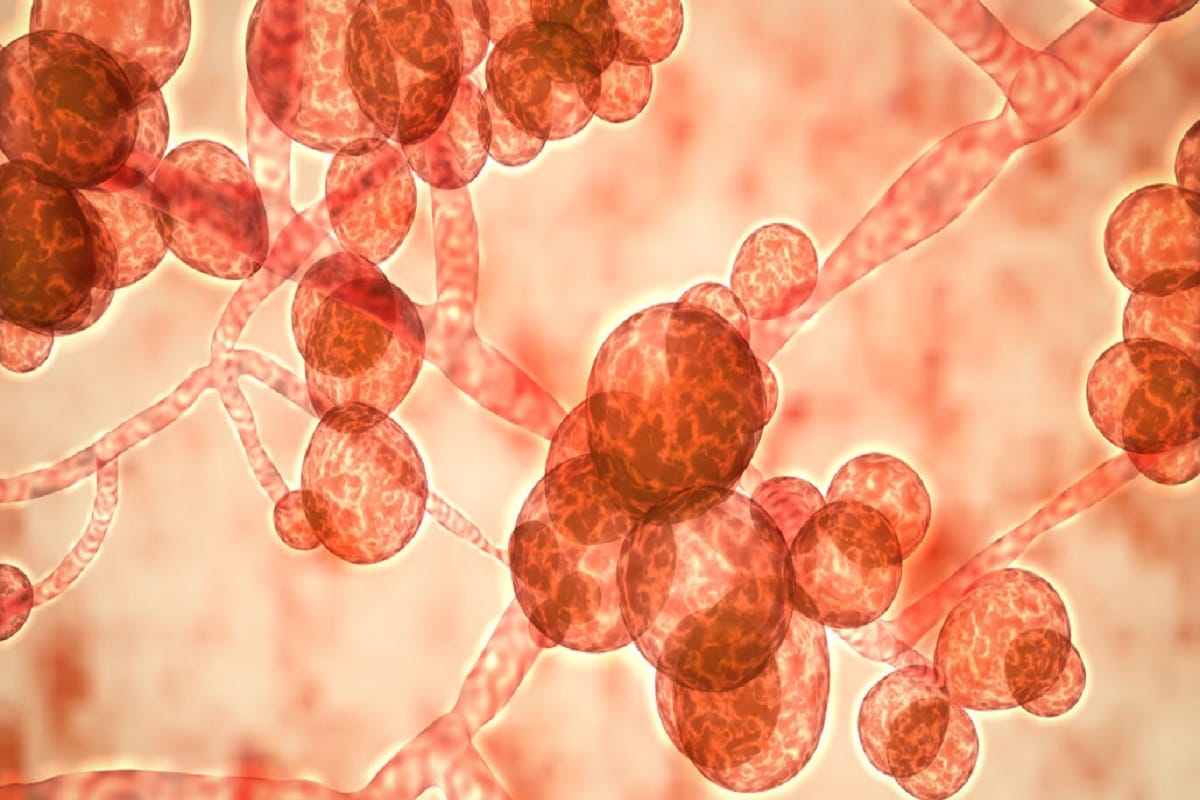 In India these days, a rare disease called black fungus ie mucurumcosis is also spreading along with corona. There are usually many fungal infections that can make you serious by attacking you if you have a weak immunity.

Fungal diseases of particular areas Blastomycosis – A special type of fungus thrives in moist soil areas of the US and Canada. If you are going there then you can get infected with it. It spoils the entire system of the body. Cryptococcus Gutti infection – It is found in tropical and sub tropical areas. Especially people living in the Pacific and British Columbia areas of America suffer from it and also those who go there. Coccidiomycosis – It is also called Valley Fever. It spreads a special type of fungus in South American states, Mexico and South Africa. Histoplasmosis – This histo is produced from plasma-like fungus, which occurs in the air and also through birds and bats. Dangerous fungal diseases for poor immunity The fungal diseases that can make the vulnerable immunity victims in the hospital. Aspergillosis – This is a fungus that lives anywhere, indoor and outdoor. Candidates with poor immunity may be susceptible to it – commonly seen in hospitals. If you are taking many types of medicines, then you can be a victim of invasive candidiasis – this usually happens to the hospitalized people. Takes refuge in your body’s brain, blood, eyes and bones. Gradually infects them badly, different fungus are found in all areas of the world, which enter the body and cause damage in different ways. Weaken the body’s immune system. Many times they are so deadly that they cannot be cured.