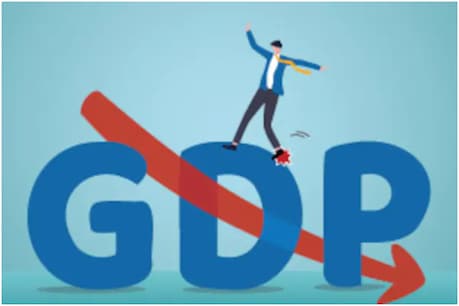 Rating agency CRISIL has said that the economic growth rate will depend on the timing of the second wave of Corona.

Rating agency CRISIL made it clear that given the current state of corona infection, India’s estimated 11 percent economic rate of growth may be at risk. At the same time, if the second wave of corona infection remains till the end of May 2021, then the economic growth can be 9.8 percent.