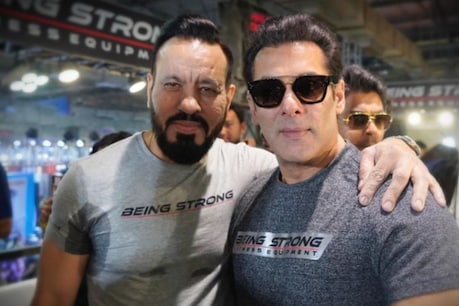 Salman Khan where, Shera there. Shera lives with Bhaijaan like his shadow. Salman Khan’s fans are also desperate to know about his security chief. Now recently, Shera has talked about her first meeting with Salman Khan.

Mumbai Along with Bollywood superstar Salman Khan, his bodyguard Shera is also often in the headlines. Shera’s relationship with superstar is more than years old. That is, for 25 years, Shera has been walking like a shadow with Salman Shera Bond. Where Salman, Shera lives there with Shera Bhaijaan like his shadow. Salman Khan’s fans are also desperate to know about his security chief. Now recently, Shera has talked about her first meeting with Salman Khan. Shera told in an interview that where, when and how she had her first meeting with the superstar. In a conversation with a YouTube channel, Shera recalled her meeting with Salman Khan and said- ‘We met for the first time when I was overseeing security for Whigfield’s show. She is a Hollywood singer who came to India. I met Salman Khan again when Hollywood actor Keanu Reeves came to India. Then Speed ​​was released and Matrix was about to be released. He further says- ‘I worked for Salman Khan in Chandigarh for the first time and have been working for him ever since.’ Earlier, while talking in an interview, Shera had said about Salman- ‘Who does this so that you can dedicate your film to your bodyguard’. I am like a horse that takes the groom to the wedding pavilion. I only care about my boss (Salman), in whatever condition he will be, I will be his. ‘ 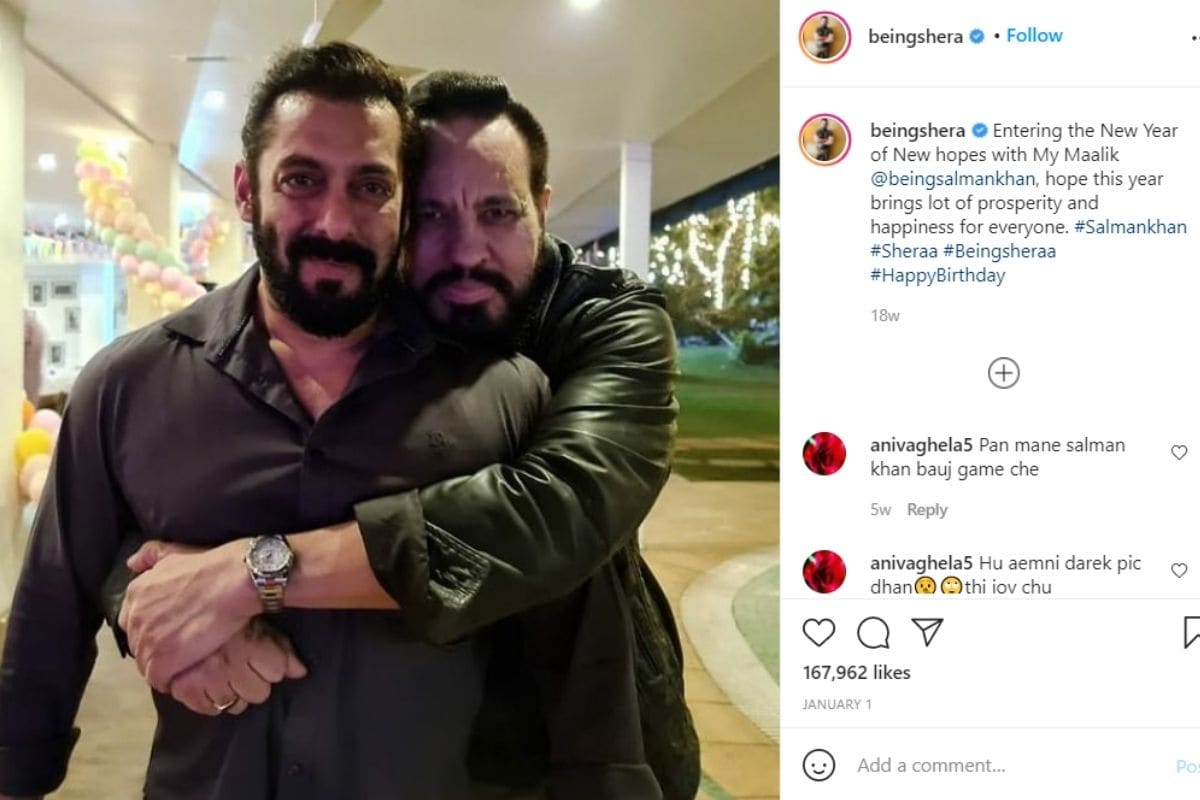 Shera says that till now, Salman told me whatever he told me. Because I am his’ Yes ​​Man ‘and that is why I am like his family member for Salman.’ At the same time, there are also such roomers that Salman will soon be launching Shera’s son Tiger. Shera has also stamped these reports. According to Shera, as soon as the country will get rid of pandemic, work on it can start.