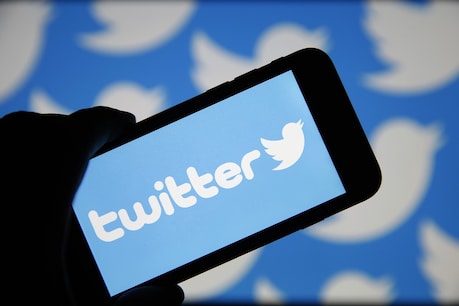 The social media company Twitter has given $ 15 million to counter the COVID-19 crisis in India.

New Delhi. The social media company Twitter has given $ 15 million to counter the COVID-19 crisis in India. Significantly, India is facing the second wave of corona virus epidemic. Twitter CEO Jack Patrick Dorsi tweeted on Monday that the amount has been donated to three non-governmental organizations CARE, Ed India and Seva International USA. Care has been given one million dollars, while Ed India and Seva International USA have been given 25-25 million dollars. Twitter said in a statement, Seva International is a Hindu faith-based humanitarian and non-profit service organization. With this grant, life saving equipment such as oxygen concentrator, ventilator, BIPAP (Bilevel positive airway pressure) machines will be purchased under Seva International’s ‘Help India Defit Kovid-19’ campaign.

$15 million split between @CARE, @AIDINDIA, and @sewausa to help address the COVID-19 crisis in India. All tracked here: https://t.co/Db2YJiwcqc 🇮🇳

These devices will be distributed in government hospitals and Kovid-19 care centers and hospitals. Reacting to the announcement, Sandeep Khadkekar (marketing and fund development), vice president of Seva International, thanked Dorsi for the donation and said that it has recognized Seva’s work.Also read: Now rating agency CRISIL also reduced India’s growth rate, 8.2% He said that we are a non-profit organization governed by volunteers, and believe in the service of all by following the holy Hindu mantra ‘Sarve Bhavantu Sukhinah’. He said that the administrative cost of the service is about five percent, which means that every $ 100 to $ 95 is donated to the people for whom the donation is received. Houston-headquartered Services USA has so far raised US $ 175 million for Kovid 19 relief operations in India. CARE is a leading humanitarian organization fighting global poverty. The Association for India’s Development (Ed) is a voluntary organization that promotes sustainable, equitable development.