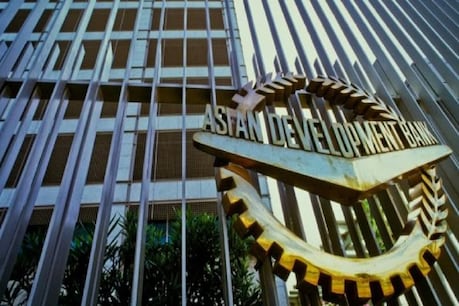 The ADB said that it has provided emergency assistance for social security measures to prevent the epidemic in India and to provide relief to the poor and other vulnerable groups.

New Delhi. The second wave of Coronavirus continues to wreak havoc in the country. Meanwhile, the Asian Development Bank (ADB) has come forward to help India. The ADB said on Friday that it approved a record US $ 3.92 billion in loans to India for 13 projects in 2020, including US $ 1.8 billion for Covid-19 epidemic prevention and rescue projects. Dollar debt included. The Manila-based multilateral agency said it has provided emergency assistance for social security measures to prevent the epidemic in India and to provide relief to the poor and other vulnerable groups. ADB also assisted the government for primary health care in urban areas. The ADB said it has the largest annual debt commitment to India since its inception of lending in 1986. Also read- PM-Kisan Samman Nidhi’s eighth installment released, know other schemes related to it and their benefits Help to accelerate vaccination programTakio Konishi, ADB’s Country Director in India, said, “Even further, ADB is willing to give India additional resources to meet the Kovid-19 related challenges, including accelerating the country’s immunization program and future risks.” Establishing a health system capable of coping, assistance to protect small businesses, and education and social protection. Continued his regular assistance. 3.43 lakh new cases of Kovid-19 in the country, four thousand patients died Significantly, after confirming corona virus infection in 3,43,144 people in one day in the country, cases of Kovid-19 has increased to 2,40,46,809 while the death toll has increased to 2,62,317 after the death of 4,000 more people. Has occurred. According to the Union Health Ministry data till 8 am on Friday, the number of patients being treated has gone up to 37,04,893 which is 15.41 percent of the total cases of infection while the national rate of recovery from Kovid-19 has gone up to 83.50 percent. According to the data, the number of people recovering from the disease has gone up to 2,00,79,599 while the death rate from infection has been recorded at 1.09 percent.